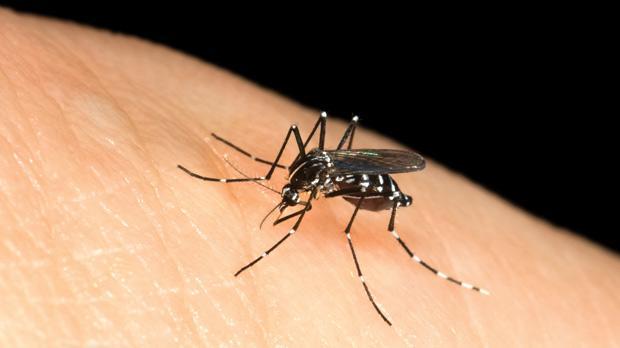 Opposition shadow minister of health, Daniel Cummings is warning St. Vincent and the Grenadines “of a growing health threat with dengue fever”.

“You notice that they fall asleep on the job again,” he told his New Democratic Party’s virtual campaign rally on Thursday.

“… the man who in charge ah health is sleeping again,” Cummings said.

He said he watched with alarm recently in Sharpes when a truck conducting fogging came and it threw some stuff high in the air.

“Little of it came down to the houses. There was no warning; there was no notice and most people went and closed their doors,” he said.

“When you are doing these things, you must take the people into your confidence, tell them to open their house so the smoke could penetrate and kill the mosquitos.”

Cummings said that more importantly, there must be a follow-up visit by the vector control professionals.

“If you’re serious about killing mosquitos, first you go through, you kill the adults and then you come back later to kill those eggs that hatch into new adults. It’s a science, you know, but they don’t care. They’re just doing thing to make it look like they doing something.

“Take care of yourself; destroy the facilities that allow mosquitos to breed in your place.  You cannot rely on Sleepy to deal with your health in this country. I’m telling you. You have to deal with it for yourself.”

SVG is currently experiencing its worse dengue outbreak since 2014.

On Sept. 2, the number of laboratory confirmed cases of dengue stood at 184, up from 74 just one week earlier, on Aug. 25, according to data provided by Tamara Bobb, an epidemiologist in the Ministry of Health.

Meanwhile, a 4-year-old boy died, on Friday, days after being treated at a public healthcare facility for a suspected dengue infection.