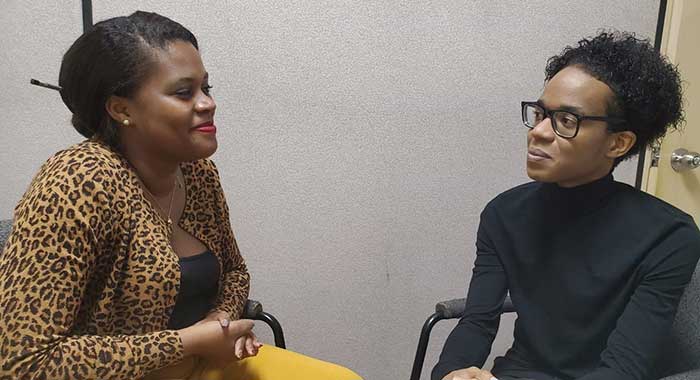 CYPAN brings together young people from across the Commonwealth to upscale and optimise grassroots, national, regional and Pan-Commonwealth efforts to promote peace, respect and  understanding and preventing violent extremism.

The network was established with the support of the Commonwealth Secretariat and grew out of a partnership with the Institute for Strategic Dialogue, funded by the Foreign and Commonwealth Office.

The SVG chapter of the network was established in 2017 and has hosted a variety of activities designed to encourage participants to explore alternative concepts of peace.

The activities ranged from island wide “Yoga and mindfulness” workshops with the World Peace Initiative to the “Think!” Family Planning workshop in collaboration with the World Contraception Ambassadors as well as a Sargassum seaweed beach clean-up and distribution.

CYPAN SVG is recruiting new members and is encouraging all young persons ages of 18-29 to join its network in SVG.

Interested person can email the group at [email protected]

One reply on “CYPAN SVG gets new country coordinator”