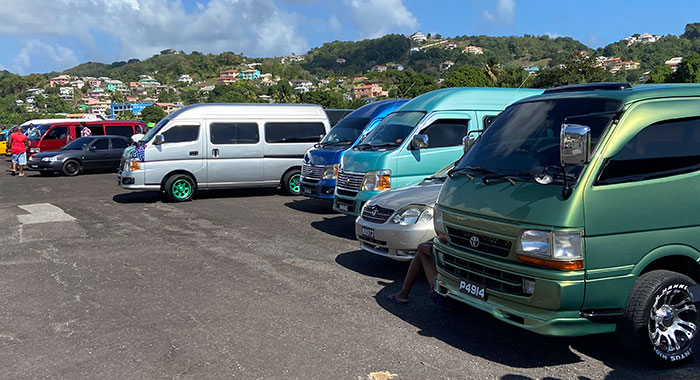 The Transport Board is expected to meet this week to review bus and taxi fares in St. Vincent and the Grenadines, four years after the last increase.

The board will advise the Cabinet of its recommendations, and the executive will make a final determination on whether to grant an increase, and the extent of any such increase.

“… there are concerns in terms of the rising fuel prices and the cost of parts and so on for vehicle maintenance,” Daniel said.

He said he had had discussion with the police department and had advised that the Transport Board meet to review the request and to advise cabinet.

“… when the SR&O No. 3 of 2018, was done, one of the major concerns that came to me is as the minibus and taxi drivers association has indicated,” Daniel said.

“I don’t want to pre-empt much of it before the Transport Board meets, but one of the areas that I have asked is to see what was the fuel price in 2018, as against what it was now and to use that as the starting point at which you can begin your discussion.

“I think it is a fair way of looking at it, where all of us will have to have the facts before us and to make the decision going forward,” the transport minister said.