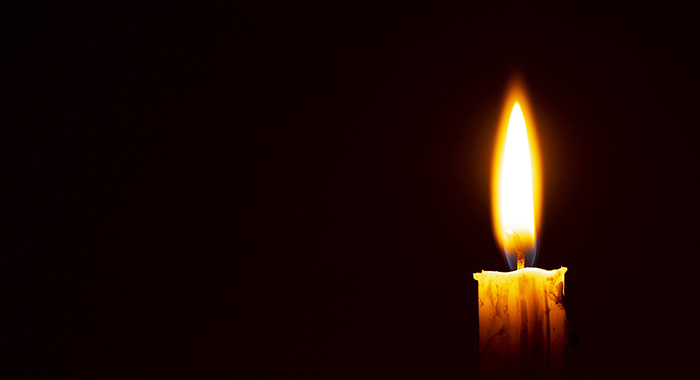 We mourn the loss of our beloved Queen Elizabeth II. She served as our head of state and is now replaced by King Charles III. About 15 years ago, our citizens voted to keep the monarch as our head of state. Some of us like the pageantry, stability, fairness, meritocracy, voluntarism, and democratic traditions promoted by the monarchy. The Queen’s Privy Council serves as our final court of justice. Although our history is marred by slavery, it is hoped that reparations will be made some day and amends would be made. We have received development aid over the years from the British. We mourn the loss of the noble intentions of the British institutions we have inherited.

The Office of the Governor General represents the monarchy and we sometimes struggle to maintain its independence from the political fray. Our Parliament is patterned after that of the British but its operations have deviated from the pattern. We mourn the loss of the neutrality of the speaker. The apparent prohibition of the King’s Loyal Opposition from tabling a motion of no confidence is evidence of movement away from democracy towards dictatorship.

We mourn the loss of the independence of the civil service that used to represent efficiency in the operations of the government machinery. Apparently, the authority of the permanent secretaries has been usurped by politicians causing stagnation in their functioning. Our court has determined that the Service Commissions has not practiced promotion by merit and recommended that it follow its own protocol in this matter.

We mourn the loss of freedom of information. Results of the most recent census, results and analyses of external examinations in our schools, poverty reports, and up-to-date audits of the Auditor General are not available to the public.

We mourn the loss of the independence of the judiciary since our leader has apparently claimed that he is the ultimate arbiter of the law as he claimed that, “you can go to whatever court you want but you must come back to Papa”. As a consequence, a number of judgements and awards made to citizens have not been honored. We mourn the loss of independence of action of the king’s royal police. Crime and the causes of crime have not been adequately attended to. As a consequence, murders are on the rise. Sufficient attention has not been paid to the training of members of the king’s royal police. Lack of meritocracy, and inadequate housing are also affecting morale within the ranks also.

We mourn the loss of a healthy work ethic and as a result we have cultivated a dependency syndrome, a culture of poverty, poor relief, handouts, and begging. We long for the good old days when the economic climate facilitated entrepreneurship, industry, self-reliance, voluntarism, helping each other, and true love out of the box.

We mourn the loss of the independence of the Electoral Office. All political parties should be comfortable with its operations and no politician should have undue influence in the transfer and registration of voters.

We mourn the loss of Unvaccinated teachers from the classroom, and the failure of our students to perform according to their ability in the 2022 CSEC, CAPE, and CPEA examinations.

We mourn the loss of young, and qualified leadership, with fresh bright ideas in all areas of our society. We are in mourning.

One reply on “SVG mourning many things”