Association ‘highly upset’ by assault of referee during match 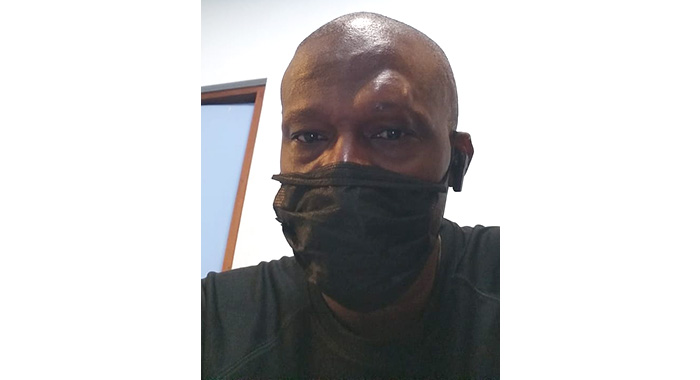 Referee Rohan Primus with a swollen left eye after the assault on Sunday, Nov. 6, 2022.

The St. Vincent and the Grenadines Referee Association says it is “highly upset” by the assault of referee Rohan Primus during a match at Chilli Playing Field, Georgetown on Sunday.

The association said in a Nov. 9 statement that a Greiggs FC player struck Primus in the face.

The association said it has discussed the incident with the SVG Football Federation, which has “promised to deal with this matter seriously.

“We want it to go on record and send a strong message to all clubs involved in the 2022-2023 Club Championship that the SVG Referee Association will not tolerate any form of abuse, whether it be physically, verbally, or otherwise, of their officials or referees,” Elroy Lewis, president of the Referees Association said in the statement.

“We will monitor the situation and any developments. If we are dissatisfied with the outcome of the disciplinary proceedings, then we want to reserve the right to handle this matter in the best interest of our officials at heart,” the statement said.

“We wish everyone all the best and trust that we can all work together for the better development of safety and football in general, for both players and referees.”

In a statement on Monday, the SVGFF said it has launched an investigation after one of its referees sustained injuries during an assault in a match over the weekend.

The federation did not give any details about the where the assault took place or the nature of the injuries.

“We do not condone any form of violence towards anyone in the football community and will consider tougher sanctions against those behaving unacceptably at matches. The SVGFF is very clear that all forms of abuse, whether on or off the pitch, are unacceptable and we will continue to do everything to stamp out this behaviour.”

The federation said that measures will be taken “to totally avoid this from happening again”, adding that the matter will be referred to its disciplinary committee.