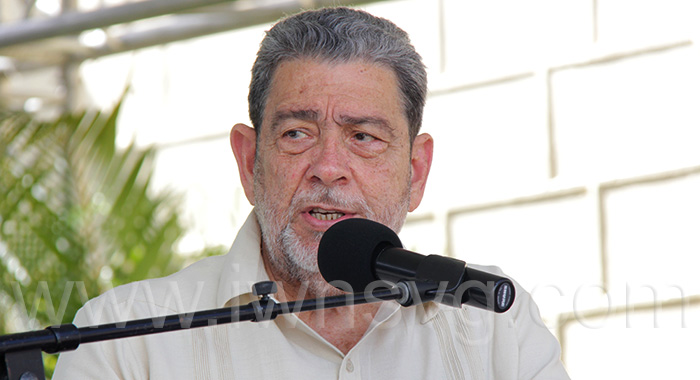 By A Proud Citizen of SVG and CARICOM

The recent unprovoked attack by Prime Minister Ralph Gonsalves on two CARICOM nationals living and working in St. Vincent and the Grenadines must be swiftly rebuked and denounced by all well-thinking Vincentians.

In a radio interview on Sunday, the prime minister used his seat of influence to attack a Jamaican-born lawyer because of a question she asked the Registrar of the High Court. Then, on Tuesday, in a sitting of Parliament, he again attacked the Jamaican-born lawyer and a “Trinidadian” lawyer. What was their great offence? They asked the Registrar to clarify an email she sent to them regarding who is allowed to park in the court house yard.

For the record, the Jamaican-born lawyer in question is a Vincentian citizen: she is married to a Vincentian, and has been a registered citizen of this country for some years now. The “Trinidadian” lawyer is not a Trinidadian at all. In fact, he is a Vincentian by birth, but lived and worked for many years prior as legal counsel in Trinidad and with the Organization of the American States (OAS) as Director of its Guyana Office.

Why is it that, of all the lawyers who have written to the High Court Registrar regarding the parking issue in the court house yard, the prime minister chose to identify the nationality of these two lawyers? Is the prime minister suggesting that if you are not a Vincentian by birth there is no place for you in St. Vincent and the Grenadines? The prime minister is a former Chairman of CARICOM. He is known to promote himself as the foremost voice in support of regionalism and integration on the world stage. Yet at home, he proceeds on an unwarranted, unprovoked tirade attacking two CARICOM citizens who have chosen to make St. Vincent and the Grenadines their home.

The prime minister’s attack is totally uncalled for and should receive no support from us as Vincentians. Prime Minister, please do better and lead by example. Citizenship is the highest office of the land, higher than that of prime minister!