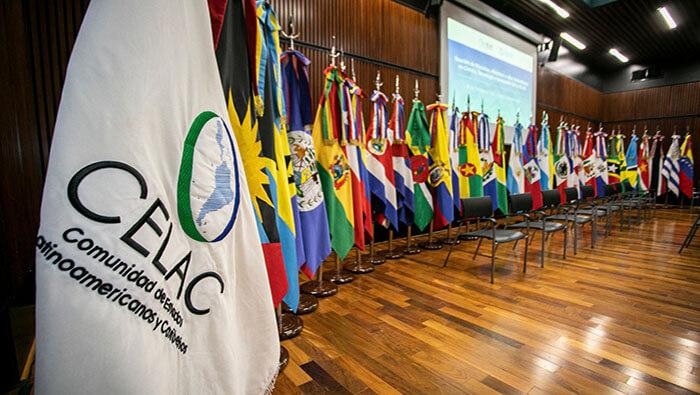 Deputy Prime Minister Montgomery Daniel has expressed confidence that St. Vincent and the Grenadines (SVG) will be elected to the presidency of the Community of Latin American and Caribbean States (CELAC).

He said this was one of the reasons for Prime Minister Ralph Gonsalves’ visits to Brazil and Guyana this week.

Gonsalves announced in December that Kingstown is hoping to assume the presidency of CELAC, when the 33-member grouping holds its heads of government meeting in Argentina on Jan. 24.

Daniel, speaking on NBC Radio on Wednesday, expressed confidence that SVG would become the first CARICOM country to become president of CELAC, which was founded in December 2011.

He said CELAC is a “great organisation for this hemisphere…

Daniel noted that in 2019, SVG was elected as a non-permanent member of the United Nations Security Council for a two-year term.

“And, of course, we took up the position in 2020 at the United Nations, again, another great moment for this small nation of our St. Vincent and the Grenadines.”

He said that through the work of Gonsalves, the government is “trying to capture another great moment, another historic moment for St. Vincent.

“I’m sure that we will obtain the presidency and I’m sure that once again there will be another great moment for St. Vincent and Grenadines,” Daniel said.