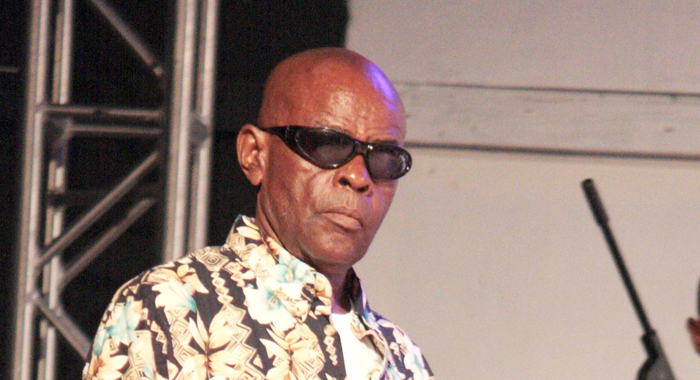 Eduardo “E.G.” Lynch, the political activist whose hosting of the New Democratic Party’s weekday radio programme, “New Times”, helped to revive the party after the defeat in the 2001 general elections died Wednesday morning, a well-placed source has told I-Witness News.

Lynch was a resident of a nursing home for some time after suffering a series of strokes, including a stroke suffered on air in 2012 while hosting New Times.

While Lynch’s radio style helped to revive the NDP, he also caused NICE Radio, on which the programme was broadcast, to pay Prime Minister Ralph Gonsalves some EC$206,000 for defamation.

The station was made to pay after Gonsalves sued for defamation, stemming from comments Lynch made about financing of a trip to Rome for members of the Prime Minister’s family.

Members of the public also contributed to the raising of the EC$206,000.