Vincentian arrowroot starch at risk of being dumped in the US 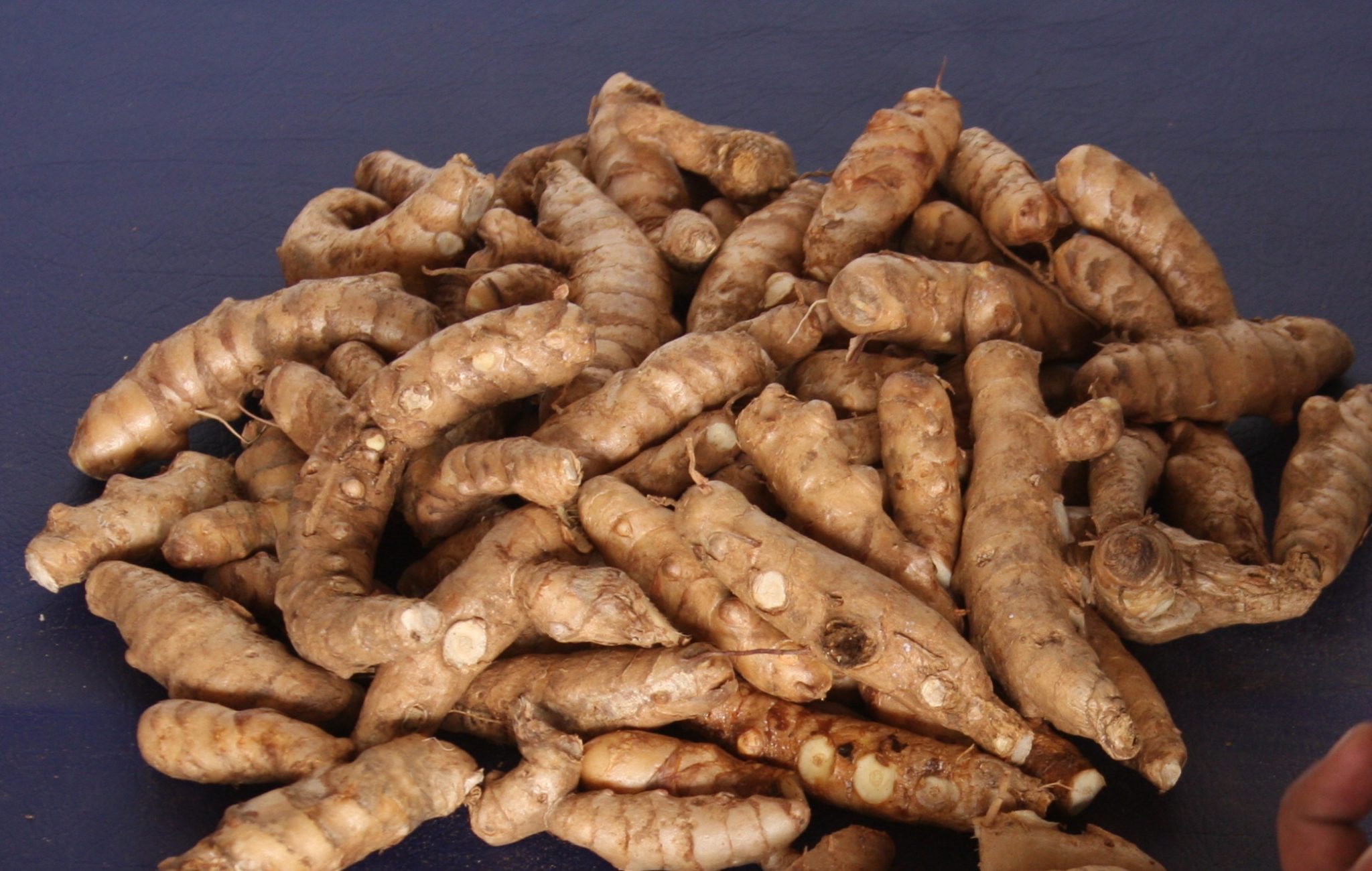 The Ministry of Agriculture is working with the US Food and Drug Administration (FDA) to try to find out how a shipment of arrowroot starch from St. Vincent became contaminated with the salmonella — bacteria that cause food poisoning.

Some 26,000 pounds of arrowroot starch, almost two-thirds of this year’s production (40,000 pounds) is at risk of being rejected by the US food safety agency, even as the purchaser had already paid US$133,000, half of the value of the shipment.

University of the West Indies tests for salmonella on the starch that remains in St. Vincent, were negative, Minister of Agriculture Saboto Caesar told I-Witness News on Thursday.

“It is something we are taking seriously,” he said. “We have already provided the evidence that we got from the University of the West Indies that our starch here was not contaminated.”

He said he purchaser received several of the bag of starch damaged.

“And it is our belief that in the transportation by way of the container, that the watermarks that he said were found on the bags upon receiving them, that during the process of moving it from either Port Kingstown to where he is, … the starch may have become contaminated,” Caesar said.

The Ministry of Agriculture is preparing to send a delegation to the United States next week to address the issue, and the Minister said the FDA is being invited to visit St. Vincent.

“They will see different facilities and they will visit the factory and they will be presented with the starch that remains from the shipment,” he said.

Caesar said he might be part of the delegation that visits the United States.

“The test is already done, in terms of where along the chain of transportation the starch got contaminated, and we are hoping for the best right now,” he said.

The development comes as the price for Vincentian arrowroot starch has risen to US$7 per pound.

Demand for the product is so high, that even with constant increase in production annually, it will take up to five years to meet current demand, Caesar told I-Witness News.

“I just want the arrowroot farmers to be assured that we are doing our best to get past this hurdle,” Caesar said.

“We just have to try to get past this hurdle, and, in the future, when the starch leaves St. Vincent and the Grenadines, we have to have a way of tracing every step.

“For example, you could have had that container of starch beneath a container of something else and something may have contaminated it on the boat, and, on arrival, when it was tested by the FDA that you have that issue arising,” he said.

I-Witness News had heard for several weeks that the arrowroot shipment was at risk of being rejected.

Caesar said the purchaser, who is still in discussions with the FDA, contacted him on Wednesday, saying that the FDA had requested a second sample.

“Our Standards Bureau here is working on it; Kemston Cato, a food technician who works with WINFRESH is also working on it, and a visit to Miami may be soon coming, probably in the next week or so, and I might be part of the delegation with persons from Standards Bureau,” Caesar said.

He said that Cato had advised him that the FDA will test different samples.

“They may test five samples, and if they find in three or two of those samples, that some were negative and some were positive, then they will have to make a judgement call as to the entire consignment.

“We spoke to the purchaser because he has sent half the money already, and the other half is outstanding. The Company would have done its work, the Association would have done it work over the years to ensure that we export the best standard of starch,” Caesar said.