SVG has lowest education outcomes in the OECS 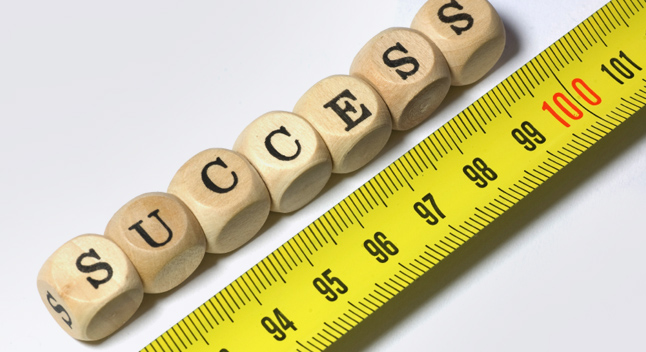 Questions are being raised about the academic performance of Vincentian students, whose outcome is among the lowest in the Organisation of Eastern Caribbean States (OECS), although the country’s inputs into the education system is among the highest within the sub-region.

“Despite St. Vincent having … the highest amount of money being spent on these things, we are not performing. What, therefore, is wrong? These are the questions we must address,” Leader of the Opposition Arnhim Eustace said Monday as he commented on the situation.

The OECS Education Statistical Digest 2012/13 has reported that St. Vincent and the Grenadines (SVG) spent 17.6 per cent of its total recurrent expenditure (6.41 per cent of its GDP) on education, the highest percentage in the nine-member OECS.

However, within the OECS, SVG recorded the highest repetition rates at both the primary school (4.38 per cent) and secondary school (12.17 per cent) levels.

During the Budget Debate in January, shadow minister for education, Opposition lawmaker and Southern Grenadines representative, Terrance Ollivierre, pointed out that 1,531 students dropped out of school in SVG between 2009 and 2013

The OECS statistics show that the   primary school drop-out rate in SVG during the period under review was 0.4 per cent. This compares 0.7 per cent in St. Kitts and Nevis, the highest, and zero per cent in Grenada, the lowest.

However, SVG’s secondary school drop-out rate, 2.8 per cent, was the highest in the sub-region — compared to 0.8 per cent in Grenada, the lowest.

“We are having too many drop-outs and something needs to be done to remedy these matters,” Eustace said.

“Having put the biggest amount of money involved, having the lowest teacher-pupil ratio, what are we doing wrong? What is this revolution that we have that makes us end up worse off despite the attempts to put as much money as possible into the system? What is going wrong? That you don’t hear about.

Eustace said he was not criticising the expenditure on education.

“I am criticizing the results that we have received.

“… The government has to be complemented for the amount of money it has put into education, but you are not getting the results,” he said.

I-Witness News was unsuccessful in its repeated attempt on Monday to reach Chief Education Officer Lou-Anne Gilchrist for a comment on the statistics.

We were told in separate calls to her office that she was in meetings or was unable to take the call.

In one of the conversations, her office asked about the nature of our inquiry, but up to publication time she had not returned our call, as requested.

4 replies on “SVG has lowest education outcomes in the OECS”