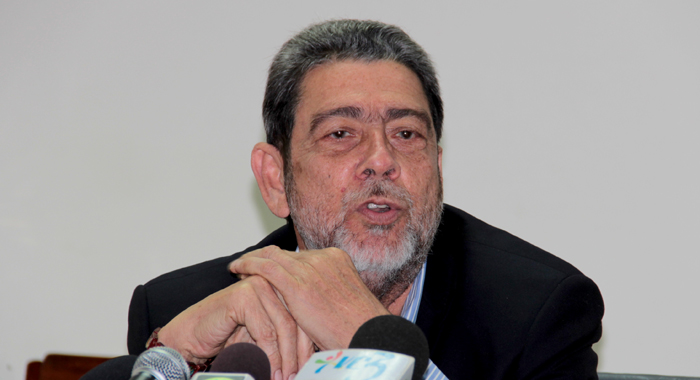 When the ruling Unity Labour Party’s (ULP) constituency council in Marriaqua meets to select a candidate for the next general elections, they will have known the preference of party leader, Prime Minister Ralph Gonsalves.

The ULP seems to be using what one party insider has described as “organised democracy” to select who the party perceives to be the candidate more favoured to win in the next general election, widely expected sometime this year, but constitutionally due in March 2016.

The party also seems to be trying to reduce or eliminate factions that have emerged as party supporters line up strongly behind one prospective candidate or another.

In Marriaqua, the three-way race between Godson Cain, Kirk Da Silva and Jimmy Prince, who are vying to replace retiring politician, Deputy Prime Minister Girlyn Miguel, has seen the guerrilla war moving to the media, with several persons, purportedly UP supporters, writing in support of one candidate while attacking the others.

“In Marriaqua, I would indicate to the constituency council my personal preference of the three candidates, as I indicate to the national council that I will indicate privately what my preferences are in the various areas where you have contests, which is part of leadership,” Gonsalves said on his party’s radio station on Monday.

Gonsalves’ comments came on the heels of the constituency conference in Central Leeward Sunday night, where he asked Sir Louis Straker to come out of retirement and run for the party again.

The decision came as the two factions refused to budge in their support for the incumbent, Minister of National Reconciliation, Maxwell Charles and his challenger, Dunstan Johnson, and either men refused to give way to the other, the ULP has said.

Straker represented Central Leeward from 1994 to 2010, when he bowed out of politics ahead of the general elections.