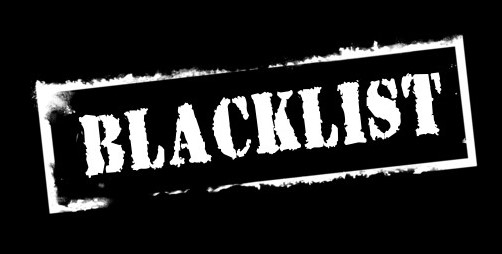 St. Vincent and the Grenadines is among 30 territories that the European Union has placed on its first list of international tax havens.

The list, published on Wednesday, includes others Caribbean nation and comes as part of a crackdown on multinational companies trying to avoid paying tax in the 28-nation bloc.

The European Commission proposals also include reforms to end sweetheart tax deals following a series of investigations into arrangements between EU countries and firms including Amazon, Apple and Starbucks.

“We are today publishing the top 30 non co-operative jurisdictions consisting of those countries or territories that feature on at least 10 member states’ blacklists,” EU Economic Affairs Commissioner Pierre Moscovici told a news conference.

He said the publication of the blacklist was a “decisive step” that would “push non co-operative non-EU jurisdictions to be more co-operative and adopt international standards”.

Critics say the publication of the list risks being seen as an attempt to distract from the EU’s need to tackle its own issues with tax avoidance.

Wednesday’s tax proposals are a response to the so-called “LuxLeaks” scandal that exposed deals with the tiny EU state of Luxembourg that saved some of the world’s largest companies, including Apple, IKEA and Pepsi, billions of dollars in taxes.