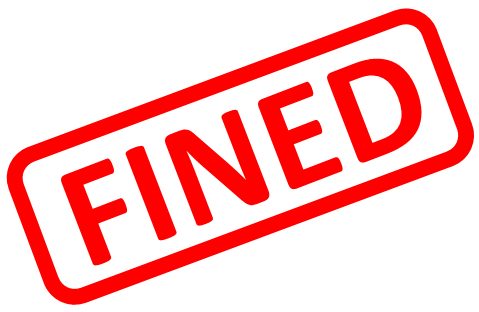 A third candidate in the upcoming general elections has gone afoul of the law as far as diver’s and motor vehicle licences are concerned.

Exeter said his act was not a deliberate one.

“I wasn’t familiar with the system of registration of the licence — sticker permit. My car, the licence number ends with six and I didn’t realise that at the end of June that it was due. I thought it was an annual thing. But regardless, ignorance is no excuse for the law,” Exeter, who lived in Canada for two decades, told I-Witness News on Tuesday.

The first-time candidate said he was stopped by a police officer in Barrouallie and the officer called the situation to his attention.

“And I remedied the situation the very next day.

“I went to court and I explained my situation,” he told I-Witness News, adding that the Magistrate told him he was guilty of an offence and fined him EC$400, which he paid immediately.

Straker represented Central Leeward from 1998 to 2010, bowing out ahead of the election that year.

As a result of Straker’s return, the ULP will retire current MP, Maxwell Charles, after just one term in office.

Asked if he thinks the incident will affect his campaign or performance at the polls, Exeter told I-Witness News:

“I can’t see why, because, like I said, I wasn’t fully aware of the law in terms of registration and I complied immediately. It wasn’t a deliberate act and once it was brought to my attention, I took care of it right away.”

Earlier this year, MP for South Leeward, Nigel “Nature” Stephenson, an NDP member, admitted to I-Witness News that he has been driving since 2010, a vehicle he knew to have been unlicensed.

Stephenson said obtained the vehicle in 2009, but had problems renewing the licence after 2010 because the dealer did not provide him with the relevant documents.

Browne said that he was under the impression that his licence was valid, having paid for five years when he returned from university in 2009.

He said he later realised that the monies were applied for the period 2005 to 2009 — when he was overseas — and that he was unaware of the situation until his birthday on Oct. 4, 2014.

Vincentian driver’s licences expire on the holder’s birthday, and persons can pay for periods of between one and five years at a time.