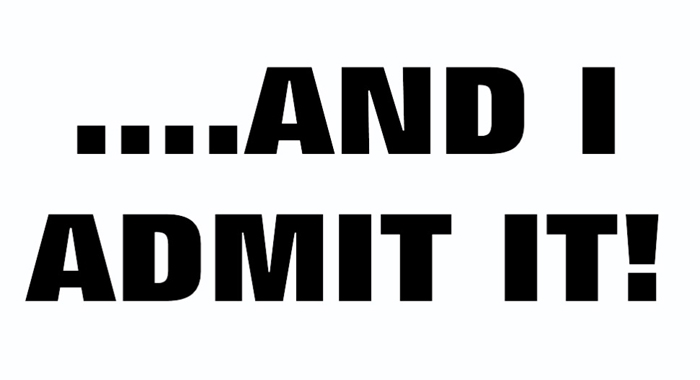 A woman in her early 20s has given a sworn declaration to Leader of the Opposition, Arnhim Eustace, saying that she registered to vote in a constituency but is not qualified to do so.

The woman’s name appeared on a list circulated by state media on Thursday of persons who are being asked to contact the Electoral Office as soon as possible “in relation to their voter registration”.

The woman swore the declaration on Oct. 30, 2015, saying that a candidate of the ruling Unity Labour Party encouraged her to transfer to the constituency he is contesting after she approached him for assistance in a finding a job.

She said that some of her relatives who live in the constituency that the ULP candidate is contesting encouraged her to approach the politician for a job.

She said the politician told her to go with his driver to a particular registration point and to tell the registering office that she has been living in the constituency for two years and that the politician sent her to register.

The woman said that the politician told her that when she gets to the registration point, she would “meet a woman but don’t bother with she,” an apparent reference to a New Democratic Party monitor.

“I got there and saw a woman watching me but I didn’t bother with her. I did what he (the politician) told me to do.

“I told them I wanted to transfer. They gave me a paper to sign. I did not read it. I had my birth paper and my ID card. They took my ID card and told me to collect it in two weeks.

“A couple days after that, my mother called me. She told me I (my name) was on the radio,” the woman said, adding that her mother told her that the conversation on the radio was about her being from one constituency but transferring to another.

“I was worried and went back to [the ULP politician] and told him that my information was on the radio. He said it’s ok it was a cool scene, everything okay and I went to the JP […] and he say it ok and everything done deal wid…”

The woman said that the night before giving the sworn statement she saw the Justice of the Peace and asked him about the ID card.

“He told me he would go and collect it for me. I have not gotten back my ID card.”

The woman said she went to the NDP headquarters to see another of the party’s candidates, who is her godfather.

She said Eustace recognised her name and asked her about the voter transfer.

“I swear that the content of this statement are correct and true and I gave this statement voluntarily,” the woman said in the statement, witnessed by NDP spokesperson Vynnette Frederick, a lawyer and notary public.

Supervisor of Elections, Sylvia Findlay told I-Witness News on Friday that she was not aware that a voter had made a sworn statement admitting to illegal voter transfer.

She, however, said that on the list that her office put out this week are persons who have to verify their residence.

She said these persons may have transferred their voter registration but there is some dispute about the transfer.

Findlay told I-Witness News that the list also includes persons who registered for the first time but the photograph taken was not a good one.

She said that electoral officials must have a proper photograph of every registered voter, in case the voter turns up without an ID card, passport of driver’s licence.

The third category of persons on the list includes persons who have something outstanding on their ID card, Findlay said.

The Electoral office wants them to know that they are registered to vote although their names might not have appeared on the voter’s list because of outstanding matters.