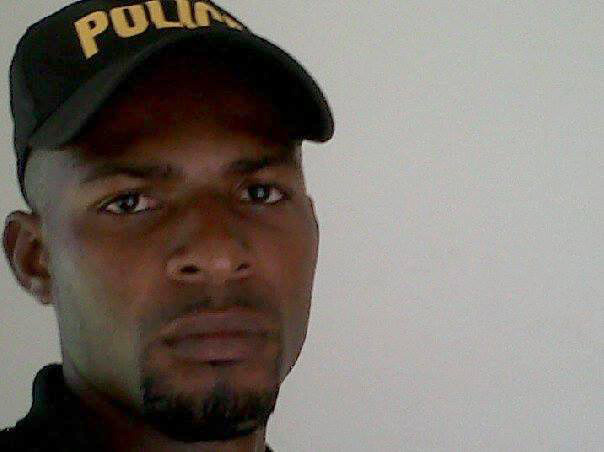 A police officer will reappear in court on Feb. 1 for trial on charges of wounding and unlawful discharge of a firearm.

Constable Orthwel John, attached to the Special Patrol Unit of the Police Force, has been charged with wounding Kevin Neil of Penniston in Penniston on June 22, 2015.

John, aka “O.B.”, is also charged with unlawful discharge of a firearm in Penniston on that same date.

He pleaded not guilty to the charges when he appeared before Chief Magistrate Rechanne Browne-Matthias at the Serious Offences Court on Tuesday.

John shed tears in the courtroom as fellow police officers and other persons spoke with him during a court recess as he waited to answer the charges.

He has been suspended from police duty on half-pay, pending the outcome of the trial.

John used his lawyer, Ronnie Marks as a shield to hide himself from media photographer as he exited the court building and slipped inside a waiting car after the proceedings.

One reply on “Cop on wounding charge”