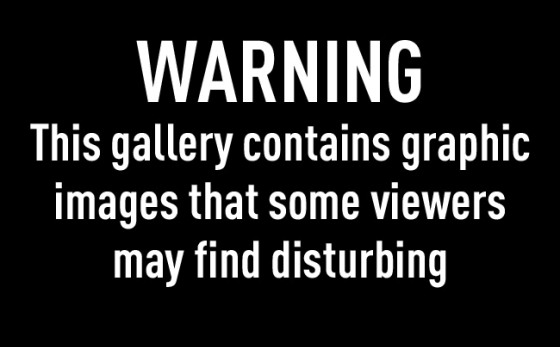 An investigation has been launched into the killing of a large leatherback sea turtle that came ashore to lay her eggs in Biabou on Wednesday.

“Yesterday, we witnessed the brutal slaughter of a 6 foot 4 inch long female turtle that went ashore simply to lay her eggs, to have her babies on the beach in Biabou and this is during the closed season, when it is illegal to kill sea turtles, and she was brutally slaughtered,” conservationist Louise Mitchell said on Thursday.

Mitchell spoke of the development at an event to launch the St. Vincent and the Grenadines (SVG) Preservation Fund, which, among other things, is supportive of conserving the critically endangered hawksbill and leatherback turtles.

“Now, a turtle cannot start to reproduce until she is 25 years old. There is a chance that this turtle was anywhere between 30 to 60 years old, and unfortunately, she met her untimely death,” Mitchell said.

She said she was happy to announce that the fund, has approved a project submitted by National Parks Authority together with the Fisheries Department to conserve the local sea turtles.

iWitness News understands that police have questioned some five persons in connection with the killing of the turtle, but we were unable to verify if any charged had been brought against those persons.

Leatherback turtles are named for their shell, which is leather-like rather than hard, like other turtles.

They are the largest sea turtle species and also one of the most migratory, crossing both the Atlantic and Pacific Oceans. Pacific leatherbacks migrate from nesting beaches in the Coral Triangle all the way to the California coast to feed on the abundant jellyfish every summer and fall.

Although their distribution is wide, numbers of leatherback turtles have seriously declined during the last century as a result of intense egg collection and fisheries bycatch.

Leatherback turtles consume large numbers of jellyfish which helps to keep populations of these marine organisms in check. Marine turtles, including leatherbacks, also provide a vital source of income as a draw for ecotourism in coastal communities. (From WWF)