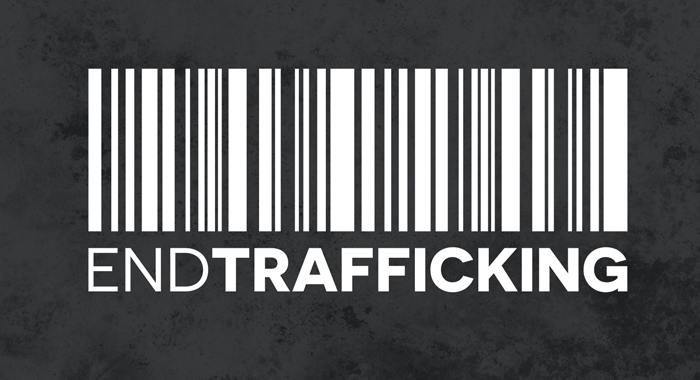 Residents of Union Island and Mayreau are now better equipped to identify potential cases of Human Trafficking on those Grenadine islands. This is after a three-day sensitisation campaign on the islands by officers attached to the Anti-Trafficking in Persons Unit (ATIPU), the unit responsible for combating human trafficking in St. Vincent and the Grenadines.

On April 26, Deputy Head of the Anti-Trafficking in Persons Unit, Station Sergeant Junior Simmons and Constable 204 Garet Dopwell conducted its first session at the Mary Hutchinson Primary School at 9 a.m., where over 120 students and eight teachers were sensitized about human trafficking.

At 1:00 p.m. the same day, a similar number of students and teachers at the Stephanie Browne Primary School were recipients of the same presentation.

Then on April 27, it was the turn of the students and teachers of the Union Island Secondary School. At 7:00 p.m., the team conducted a presentation entitled “Introduction to Human Trafficking” to the congregation of the Ashton Seventh Day Adventist Church.

On April 28, at 6:45 a.m., the team journeyed to Mayreau and conducted a presentation on Child Trafficking to the small population of staff and students at the Mayreau Primary School.

Plans were also in place to do a presentation to members of the community, but because the Mayreau Regatta commenced on the same day, many persons were out fishing and otherwise preoccupied with Regatta activities, hence this plan did not materialise.

Officer Simmons and Dopwell wrapped up their mission to the Southern Grenadines with a community presentation at the Union Island Learning Resource Centre where over 95 per cent of the Police Officers stationed on the island where in attendance along with Customs Officers, Immigration Officers, Tobago Cays Marine Park Rangers and other members of the general public.

Brochures, posters, bookmarkers and other paraphernalia about human trafficking and crime prevention methods were distributed to the members of the audiences.

One reply on “Southern Grenadines residents sensitised about human trafficking”