Police confirm that wanted Chinese were nabbed in St. Vincent 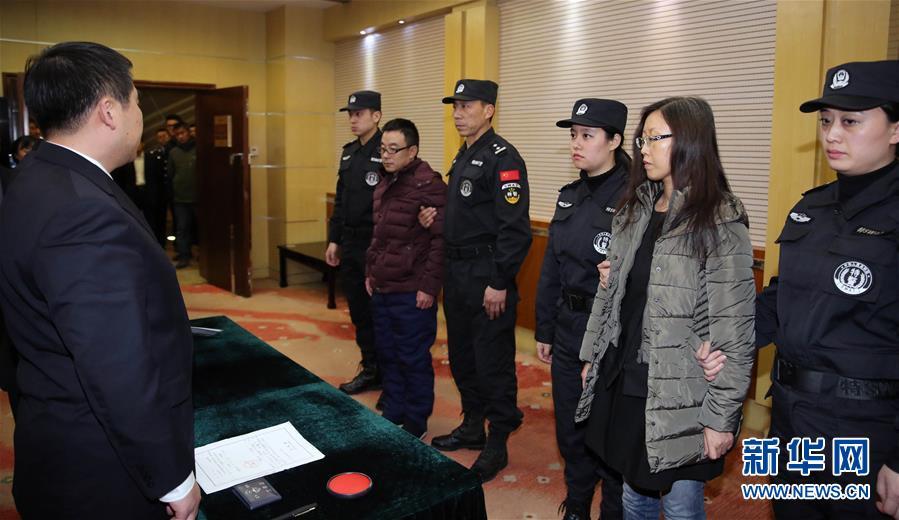 Police in St. Vincent and the Grenadines (SVG) have confirmed that two Chinese nationals who were on their country’s list of 100 most wanted fugitives were nabbed in SVG.

Commissioner of Police Michael Charles made the confirmation to iWitness News on Wednesday after a story emerged out of Grenada about the two Chinese.

The media report, citing China’s Central Commission for Discipline Inspection, said the two were “captured in a mountainous area in the suburbs of the capital of Saint Vincent and the Grenadines”.

Charles told iWitness news that police in Kingstown had received a request for assistance from their colleagues in Grenada some time ago.

He said that assistance was rendered and everything went well.

The two Chinese nationals were handed over to immigration authorities in Kingstown.

iWitness News was reliably informed that the two Chinese were nabbed in Dorsetshire Hill on Feb. 1.

The police chief told iWitness News was not in a position to say where the Chinese nationals were from St. Vincent.

A report in the Chinese media earlier this month identified the two Chinese nationals as Fu Yaobo, 50, and Zhang Qingzhao, 44.

They both featured on an official list of China’s 100 most wanted fugitives, released in April.

They were suspected of jointly embezzling US$4.56 million of public funds.

Chinese media say that the duo had been on the run in Thailand, Malaysia, Singapore, Grenada, and SVG since September 2014.

They were captured after a 51-day joint operation between Chinese police and their counterparts in Grenada, and SVG.

Zhang became a national of Grenadian under the country’s Citizenship By Investment (Economic Citizenship) programme.

However, that citizenship was revoked, according to a Grenada Government Gazette notice on Feb. 5, 2016.

St. George’s said that Zhang “no longer satisfies the provisions of the Act”.

4 replies on “Police confirm that wanted Chinese were nabbed in St. Vincent”