The challenge of leadership 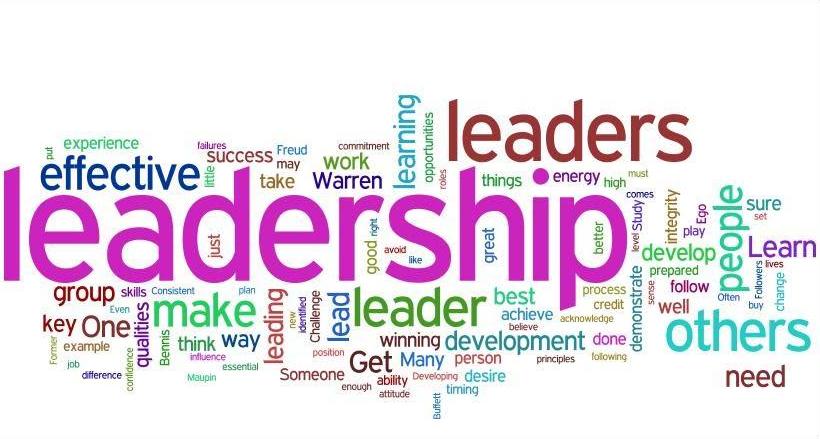 Throughout history, much has been spoken and written about what it means to be a leader. There are different types of leadership styles, including autocratic, democratic, strategic, transformational, transactional, cross-cultural, facilitative and laissez-faire. Some persons are of the view that leaders are born not made. On the other hand, it is believed that individuals can be trained and nurtured to become the best leaders. Leaders who exhibit great leadership skills can be easily identified as they stand out through their actions compared to those without such skills. Leaders are those who empower others rather than compete or try to stifle them. They encourage and entertain ideas from others and are willing to share their own thoughts. They create an atmosphere of openness so that persons can feel comfortable approaching them to discuss issues they may be encountering. The best and more effective leaders never stop learning, never become so self-righteous and arrogant that they think they know it all and have no more to learn. John F. Kennedy once wrote that leadership and learning are indispensable to each other.

The challenge of leadership is to be strong not weak, kind not rude, bold not timid, thoughtful not arrogant, humble not boastful, and, finally, have humour without folly. Leaders must be independent thinkers and not easily influenced by others. They must not be afraid to stand up to authority and make concrete decisions, once they are the right ones, even though it may not be in favour of those above. They must be good listeners too. Leadership comes with maturity and being able to utilise your limited resources in the best possible way to get the job done effectively.

In the Caribbean, it appears that persons in leadership positions do not necessarily have to possess such skills to be placed in these positions. Once they show their allegiance to political leaders they are well on their way to the top. Some may not even be academically qualified or experience nor portray such abilities to make sound decisions, yet they are placed in such positions. This is what we commonly refer to as “square pegs in round holes”. In the end, the persons they lead and the public they serve suffer. Since it is the goal of the majority to reach the top, some persons keep all their ideas to themselves rather than sharing and would wait until they get to the top to implement their ideas.This does not show good leadership. Rather, it shows selfishness and lack of team spirit. Some even try to prove themselves by showing up the faults of their predecessors. As one great writer puts it, “A true leader doesn’t wait until he is at the top to share his ideas but rather share them while at the bottom.”

Leaders should aim to engage people and their talents. They should also embrace modern technology and innovation. A leader is one who sees more than others, who sees further than others and who sees before others. Let us all strive to be good leaders today!

One reply on “The challenge of leadership”