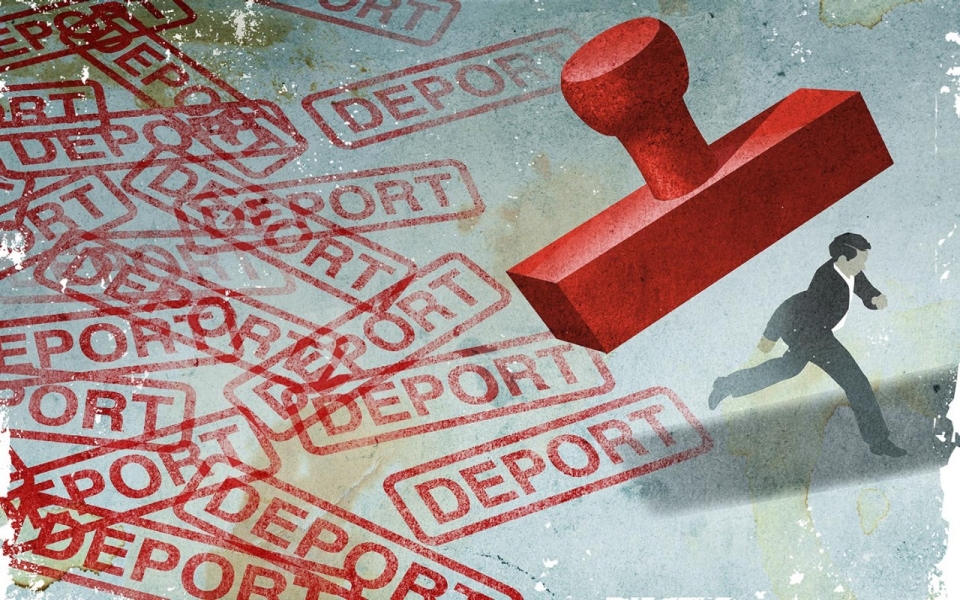 On Jan. 28th, 2017 I travelled from London to the United States of America through JF Kennedy International Airport en route to St. Vincent and the Grenadines, my final destination. Upon arrival at JFK, I noticed a lot of law enforcement officers on the inner part of the airport. I came to the conclusion that it was a training exercise. While trying to find my way through in-transit, one of the officers ordered all who were present to go outside. It was then I realised what was actually taking place. I was caught in the middle of a massive protest as a result of an executive order signed by President Trump to ban Muslims and others from entering the country. This caused widespread protest across the country. This ban, however, was blocked temporarily by Judge James Robart. President Trump later referred to the judge as a “so-called judge”. This, to me, was very sad and unfortunate.

Not satisfied with the judge’s ruling, an order was made to hunt down all illegal immigrants, especially those with criminal convictions and deport them to their respective countries. This brought joy to some Vincentians who are now citizens and green card holders of the United States of American, as they posted on their Facebook page how happy they were for the President to deport their own. This is probably so because these people have a different political view from theirs.

This is very poignant since most of these same persons who were rejoicing were illegal immigrants before obtaining full status. Some of these said persons think they are safe, however, they may not have thought about the possible impact, especially economically, this is likely to have on our Caribbean countries. The remittances that contribute significantly to our GDP may be affected. Carnival, Christmas and other festivities can be directly affected because many persons are fearful to leave the United States since they are uncertain as to whether they will be allowed to re-enter the country. Persons are literally afraid to go to work, to church and even to go to their doctor’s appointments. These doctors are fearful that more and more persons will get sick as a result. Businesses in the United States have also been affected as some are forced to close their doors since the workers are afraid to show up to work. Criminals are likely to commit more crimes but these may go unnoticed since they may not be reported by the affected illegal immigrants. It would be very interesting to hear CARICOM’s take on this very critical development and what are their plans to cushion this impact.