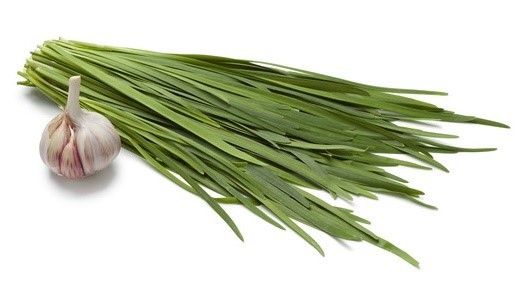 A man who is on trial for firearm and ammunition possession was told on Tuesday that hand signals and lucky charms would have no impact on the outcome of the trial.

And the admonition by Chief Magistrate Rechanne Browne-Matthias to the accused man, Dennis Richardson, seemed to have prefigured a development in which one of the man’s witnesses gave testimony that was the complete opposite of what the accused had told the court.

Browne-Matthias made the observation to Richardson during his trial at the Serious Offences Court.

The magistrate’s comment came as she observed the accused man placing two of his fingers in a particular way.

“What kind of twisting up fingers is that,” she asked him.

“I see all kinds of signs. It don’t work,” she further commenting, slipping into the vernacular, adding that some people come to court “reeking of garlic and chive”.

“It don’t work,” she reiterated.

“You think that is some kind of good luck charm?” the magistrate asked the accused man and told him that if he is innocent it would play out that way, based on the evidence presented.

Senior Prosecutor, Adolphus Delplesche, pointed out to the court that people often engage in strange practices, thinking that it would help their case.

He spoke of an incident over a decade ago, when a man accused man collapsed in court.

When he was examined, the man was found to have garlic stuffed under his armpit.

The exchange between the chief magistrate and Richardson, who is not represented by counsel, came as they discussed the way forward as none of Richardson’s witnesses had, up to that point, turned up in court.

The magistrate told the accused man that in fairness to him and all concerned, he should be granted an adjournment so that the court could ascertain whether the witnesses were summoned.

But later Tuesday morning, Fastina Mason, of Ottley Hall, one of Richardson’s witnesses, turned up in court.

If Richardson’s finger gestures were intended to bring some luck to him, it probably worked only to the extent that one of the witnesses actually turned up to court.

Mason’s testimony directly contradicted what the accused man had told the court.

The witness, a 64-year-old retiree, accused Delplesche of speaking loudly to her and trying to “tie up me foot”, even though, as she claimed, they grew up together.

But the prosecutor, in his usual jovial style, pointed out the disparity in their ages, saying that Mason was already a grown woman when he was still running around “shirt tail” (half naked).

When she was finished giving testimony, the smiling woman walked over to the Bar table to bump fist with the prosecutor.

“Ok, Fastina. Pray for your sins,” responded a laughing Delplesche, who had just moment earlier accused the woman of lying to the court.