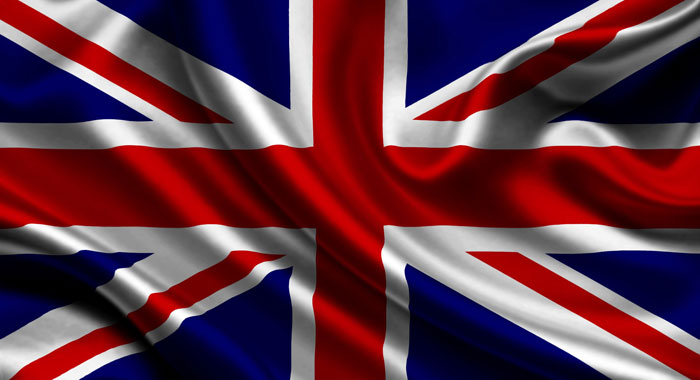 The UK government will open a diplomatic post in St. Vincent and the Grenadines and eight other locations in the Commonwealth, as part of an expansion of its overseas network.

UK Foreign Secretary Boris Johnson made the announcement, saying that in the Caribbean, posts will also be established in Grenada, Antigua and Barbuda, and the Bahamas, along with five new missions in the African and South Pacific territories of Lesotho, Swaziland, Samoa, Tonga, and Vanuatu.

Speaking on the capacity of the new posts to extend Britain’s global influence, Johnson said:

“As a Commonwealth family of nations, it is in our shared interest to boost prosperity, tackle security issues and clear up the environment… After we leave the EU, Global Britain will remain outward facing, open for business and a champion of the rules-based international order.”

British High Commissioner to Barbados and the Eastern Caribbean, Janet Douglas, also expressed similar sentiments, noting that the expansion would be part of a wider initiative to increase the breadth and depth of UK diplomatic presence across the World, under the “Global Britain” initiative.

Douglas said: “This illustrates the UK’s commitment to, and desire to strengthen relations with the region. These new missions will be small, innovative and agile. They will improve the UK’s regional impact and co-operation with the Caribbean especially in multilateral fora.”

16 replies on “UK to set up diplomatic post in SVG”