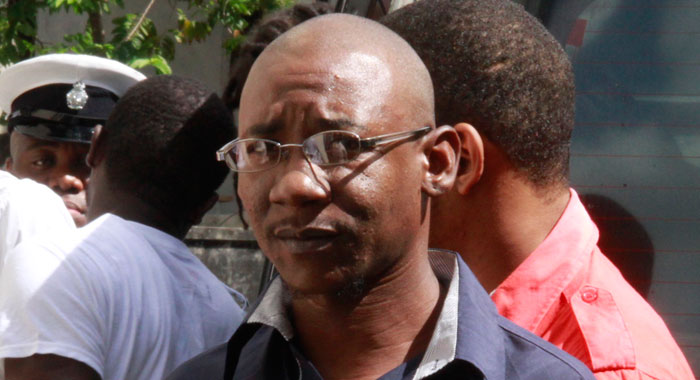 The Canouan man accused of stealing EC$45,000 from accounts at a credit union where he worked has been slapped with 16 charges in addition to the 100 he already faces.

The most recent charges, which were read to him at the Serious Offences Court in Kingstown on Friday, amounted to EC$17,930.

The man, who is already on EC$50,000 bail with one surety, was not required to plead to the indictable charges, and a paper committal was set for June 18.

Senior Prosecutor Adolphus Delplesche told the court that the accused man had asked to have a conversation with him, but he (Delplesche) had postponed it until after Friday’s court appearance.

He said that the indication he was getting was that Mitchell did not want to trouble the court.

When Mitchell first appeared before her at the Serious Offences Court last December, Chief Magistrate Rechanne Browne-Matthias also ordered him to surrender his travel documents and report to the Canouan Police Station on Mondays, Wednesday, and Fridays between 6 a.m. and 6 p.m.

Stop notices have also been placed at ports of entry and exit, barring the man from leaving the country.