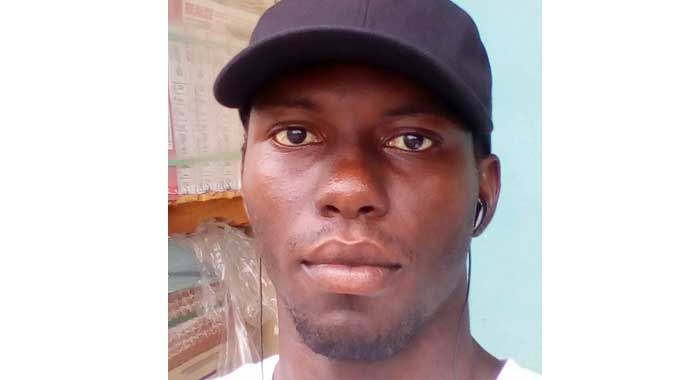 Anwar Jack is assisting police with their investigation into the death of Spiritual Baptist Bishop Ian Enoch. (Photo: Facebook)

Police have released the names of the two suspects in the two killings on the weekend.

Acting Commissioner of Police Colin John said on Monday that Andrew Knights, a 49-year-old fisherman, is in custody assisting with the investigation in the death of Maxwell “Bad Money” Nash.

Nash, a 40-year-old fisherman of Ottley Hall, originally of Chateaubelair, died on the beach in Rose Place, Kingstown, reportedly after an altercation with Knights.

John said: “On Saturday, August 18, 2018, officers attached to the Criminal Investigations Department (CID) and the Major Crimes Unit (MCU) responded to a call that there was a man lying on the beach in Rose Place who appeared to be dead.

“On arrival on the scene, the police met a man who was later identified as Maxwell “Bad Money” Nash, 40-year-old fisherman of Chateaubelair, lying on the said beach with multiple stab wounds about his body.

A post mortem examination was slated to be conducted on Nash’s body at 2 p.m. on Monday.

John further said that police are also investigating the murder of Ian Garfield Enoch, 50, a travel agent supervisor of Brighton.

Enoch’s body was discovered on Saturday at Argyle in a hut in the area known as Carib Village.

The police chief further said that Anwar Jack, a 24-year-old unemployed man of Georgetown is in custody and is assisting the police with the investigations.

iWitness News was reliably informed that Jack told police that he chopped Enoch during a homosexual encounter Friday night.

A post mortem examination was slated to be conducted on Enoch’s body at 10 a.m. Monday.

Meanwhile, the police chief also said that police are investigating a report of robbery and kidnapping of four young women, which occurred on Friday about 11:10 p.m. in the Villa area.

Investigations into this matter are ongoing, the police chief said without elaborating.

However, iWitness News understands that the women were abducted at gunpoint after leaving a restaurant in the area.

They were able to escape their abductors, said to be three males, after they came upon another vehicle.

One reply on “Police name suspects in weekend killings”