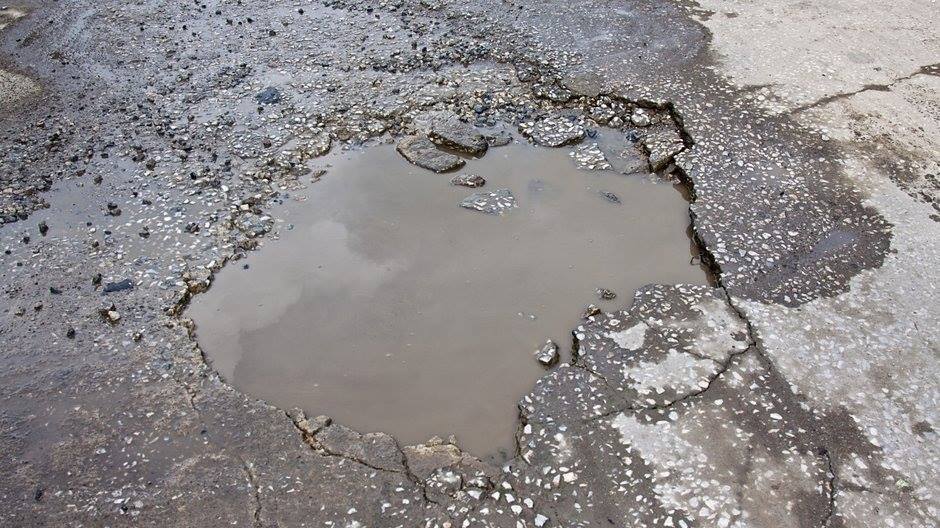 Rohan Scott a spokesperson for the omnibus operators, told iWitness News that they have decided to take this action because the Ministry of Transportation and Roads, Bridges and General Services Authority are yet to respond to a letter sent to them two weeks ago about the condition of the roads.

Scott said that the roads in the Central Kingstown community are “very deplorable”.

“Right now, we are spending a lot of money in terms of maintaining the vans. We are basically fed up,” he told iWitness News.

He said that omnibus operated have to be constantly changing their vehicles’ changing shocks, ball joints and bushings.

He said the minibus operators plan to go on strike for between three days and a week.

Scott said that if their concerns are not addressed by them, they will go on strike again.