Youths killed in another multiple-fatality crash in St. Vincent 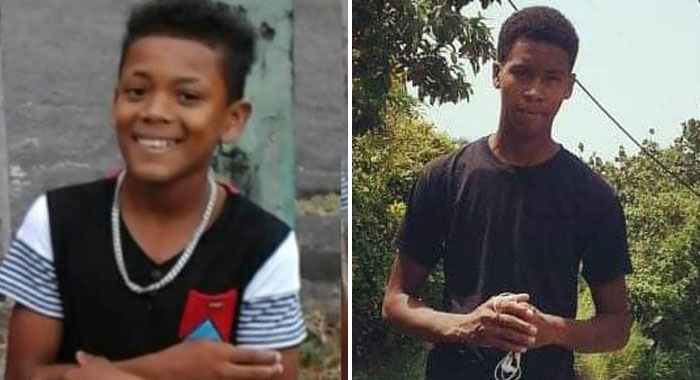 Two young men are dead and a number of persons injured after a vehicular accident on Sunday in Langley Park on St. Vincent’s northeastern coast.

Dead is Clevique Huggins and Denroy Baptiste, both of Magum, a community north of the area of the accident.

Huggins was a form 3 student of Sandy Bay Secondary School.

The circumstances surrounding the accident are not clear at this time, but iWitness News has been able to confirm that it involved at least one vehicle, a pick-up truck, TK696.

Reports are that they among a number of occupants in the vehicle and were returning home after an event.

This is the second multiple-fatality accident in St. Vincent and the Grenadines in two weeks.

On Sept. 30, Frank Simon, a 60-year-old pastor, and Laverne Young, 50, both of Lowmans Windward, died when the vehicle in which they were travelling, plunged over a 180-foot embankment in the Gordon Yard area, after a brake failure.

Ezra Pompey — Young’s nephew — was driving the vehicle. He survived the crash.

2 replies on “Youths killed in another multiple-fatality crash in St. Vincent”