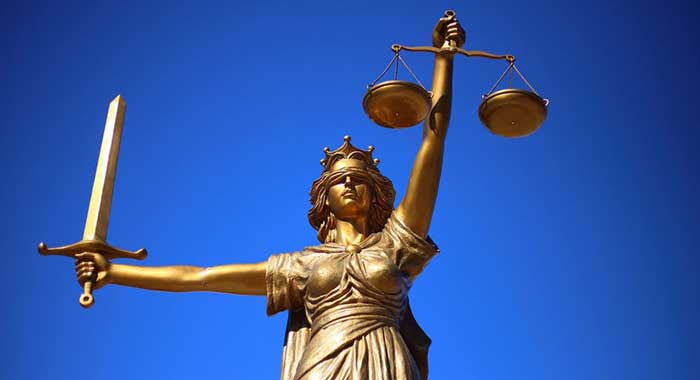 A hearing in the election petitions is scheduled to take place before Justice Nicola Byer next Monday, iWitness News has been reliably informed.

This may be an indication that Justice Byer will replace Justice Esco Henry, who recused herself last week.

Next week’s hearing is expected to be more of a case-management exercise, sources say.

Justice Henry recused herself on Dec. 4, after learning that 12 matters were listed for her to preside over between Dec. 3 and 7, the week that the court was initially scheduled to hear oral testimonies in the case.

On Nov. 30, Justice Henry had granted an application to adjourn the hearing to Feb. 11, because of the illness of Grahame Bollers, a lawyer for the government.

Lawyer Kay-Bacchus-Baptiste, a lawyer for the petitioner, said that the judge, in announcing her recusal, said that the public would be left with the impression that she knew that her schedule would have been cleared, hence the listing of the 12 matters.

The Registrar of the High Court is said to be investigating how the matters came to be listed for hearing by the judge.

Last week, Bacchus-Baptiste, at a press conference of the main opposition New Democratic Party said that the petitioners were concerned that the recusal would further delay the cases which were filed in December 2015.

Benjamin “Ben” Exeter and Lauron “Sharer” Baptiste of the NDP are challenging the announced victories of Sir Louis Straker and Montgomery Daniel in Central Leeward and North Windward in the Dec. 9, 2015 polls.

Those were two of the eight districts that electoral officials say the Unity Labour Party won in the 15-member parliament to secure a fourth consecutive term in office.

Bacchus-Baptiste told the media that the petitioners’ legal team was going to write to the Chief Justice about the development.

“Our main concern is that this matter be heard expeditiously, that the date that was set for the status hearing in January and for the trial in February would be kept so that a judge would be appointed with sufficient time that can bring the judge up to date with this copious amount of volumes, because there are about nine or 10 volumes that he or she would have to go through to get up to date, but it is possible, because Justice Henry did it. She had to get up to date.

“Of course, there is more material now, but our jurists are brilliant enough to be able to do that. We just need to do with sufficient time and someone who would be competent to do that,” Bacchus-Baptiste said.