Pastor to stand trial for sex with child 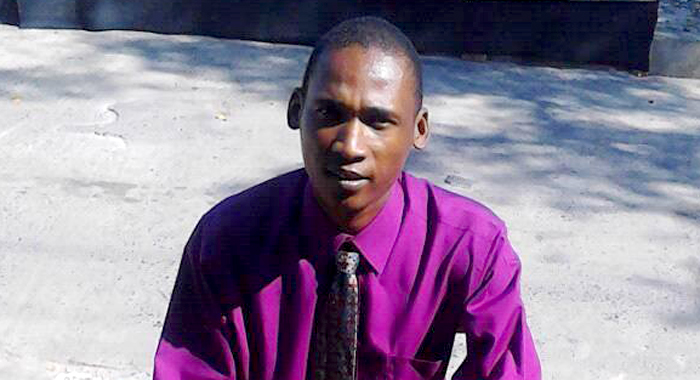 A pastor has been committed to stand trial for sex with a member of his congregation when she was between the ages of 5 and 8.

At the conclusion of a preliminary inquiry at the Family Court on Dec. 6, Fraser was committed to stand trial at the next practicable sitting of the High Court on four counts of unlawful sexual intercourse with a girl under the age of 13.

The allegation against Fraser is said to have reached authorities after the child made a report to a member of the church, who told her mother.

The mother reported the allegation to the church committee, which summoned the police.

Fraser, an irrigation technician, said to be the second from the top in his congregation, has been described alternately as a pastor and a lay minister.

He was granted EC$8,000 bail when he was first arraigned and has been ordered to have no contact with the child.

The man is also to report to police every Friday until the matter is disposed of.

9 replies on “Pastor to stand trial for sex with child”