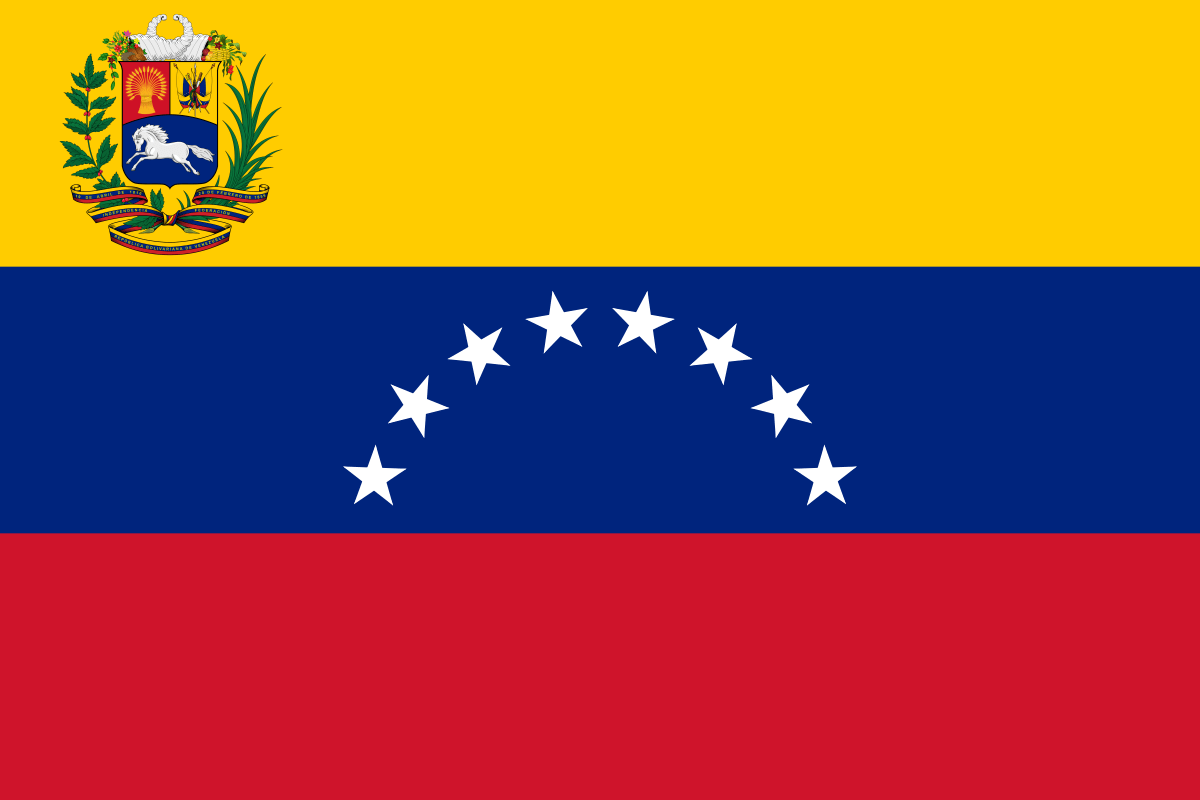 The Bolivarian Republic is not being pressured because it is a threat to democracy. The Bolivarian Revolution of Chavez and Maduro poses a democratic revolutionary threat to the old order of domination and exploitation. This is why there is an extensive plan to turn back the process. The United States and its allies will do anything, included an armed invasion, to prevent a people’s centred alternative to succeed.

The Bolivarian Republic of Venezuela is going through its most dangerous and delicate period. The revolution that brought so much benefit to the people is under siege. There is a strong internal opposition which is supported and directed by the United States of America, there is a regional reactionary coalition best represented by Colombia and Brazil and there is the pressure from the European Union and the United States, the World Bank and the International Monetary Fund (IMF) aimed at destabilising and destroying the Venezuelan economy even if the most vulnerable in the population are pauperised.

This assault on Venezuela is not about democracy. Since 1998, the Venezuelan leadership held 24 open, transparent and democratic exercises in which it called on the people to decide on the transformative process. Except for the first referendum, the Bolivarians won the support of the majority of the people. They have consistently won the governorships in most states. They have also won the popular vote of those participating in the elections. President Jimmy Carter declared the electoral process in Venezuela to be “one of the most transparent in the world”.

War is hell. War is worse than hell for the innocent and defenceless men, women and children who may get caught in the hell fire. On June 4, 2019 the OAS passed a resolution purportedly to “restore parliamentary and representative democracy to Venezuela as well as to arrest the humanitarian crisis”. There is now talk of expelling Venezuela from the OAS because it is in violation of the inter American Humanitarian Charter. Venezuela signalled since May 2017 that it intends to withdraw from the organisation. The OAS vote, much like the Iraqi UN resolution in 2002, is a pretext and prelude for foreign military intervention in Venezuela.

As was the case with the OAS in 1961 when Cuba was blockaded and isolated and compelled to withdraw from the OAS, Venezuela is now forced to contemplate similar action. This “policy” of sanctioning and expelling countries from the OAS only applies to progressive and revolutionary governments that try amidst tremendous odds to cater for the welfare of their people. So Venezuela and Cuba are threatened. During the Sandinista Revolution in Nicaragua that countries leadership was also threatened. Armed gangs were sponsored to carry on a mercenary war against these governments.

But Latin America is only now returning to parliamentary democracy. There was a time when most of Latin America had military dictatorships. Some of the worse human rights violations ever recorded were committed under these military regimes. The most notorious were in Argentina, Brazil, Bolivia, Peru, Uruguay and Paraguay.

To demonstrate the lack of ethics and morality of the United States and some of the other states ganging up against Venezuela, we only have to look at Chile under President Allende. Allende was elected president in 1970. Kissinger and Nixon vowed to make the “economy scream”. They created artificial strikes and shortages. They paid people to stay away from work and to join anti-government demonstrations. All of these actions were preparatory to the military coup in which President Allende was overthrown and murdered.

Significantly, the US never once sponsored a resolution condemning any of these military, fascistic undemocratic leaders. In fact, these governments were enticed and encouraged, sponsored and directed by the US to commit these crimes against democracy and humanity. Today they are now claiming to be for democracy and in support of the people of Venezuela.

Sadly, most of the countries of CARICOM, with the exception of St. Vincent (leadership counts), Suriname and Dominica were either coerced or consciously joined in the reactionary diplomatic assault against the government of President Maduro. Barbados, Bahamas, Jamaica, Guyana and St Lucia joined the Lima group or US led front in voting in favour of the resolution. Those countries opting to abstain were Antigua, Belize, Grenada, Haiti, St Kitts Nevis and Trinidad and Tobago.

CARICOM comprises small, dependent countries with vulnerable economies. All of them would have encountered fierce threats and lobbying pressure from the US, Canada, European Union, World Bank and the International Monetary Fund. But the position of these countries is inexcusable. In 1972, in the heat of the Cold War, Barbados’ Errol Barrow, Guyana’ Forbes Burnham, Jamaica’s Michael Manley and Trinidad and Tobago’s Eric Williams stood in collective and courageous defiance of the US. They broke the economic and diplomatic embargo against Cuba.  In so doing the leaders said they were responding to “to justice, to history, and to regional solidarity”. One can only wonder what the current leaders are responding to. Shame on those that voted for the resolution or abstained.

We have gone backwards in our region. The joint solidarity, which these early pioneers built up regarding our collective action, especially relating to foreign affairs, has been shattered. Multilateralism is dying, if not dead. We have allowed the powerful to kill off our unity and do irreparable damage to our solidarity.

No one was asking for an opportunistic vote, but the assistance that Venezuela has offered to CARICOM in the last 20 years is probably more than the US has offered in a century. All of CARICOM, especially Barbados, Dominican Republic, Haiti and Jamaica, got oil assistance that ran into billions of dollars. Why vote with those who want to strangle Venezuela and destroy its experiment? Why abstain from a vote that allows the enemies of the Venezuelan people to cynically proclaim that the vote was a triumph for democratic ideals?

The brave and heroic vote by our country may not be recognised today. Some may sneer at our country’s vote and criticise our leaders. However, history will show that this vote was truly in defence of democracy. It was in defence of the noble principles of self-determination, sovereignty, independence, territorial integrity and the non-interference into the internal affairs of states. It was a vote in defence of the United Nations Charter. Now more than ever the government and people of Venezuela need our support. We turn our backs on them now and we fail ourselves.

5 replies on “Venezuela: Pride and Shame”