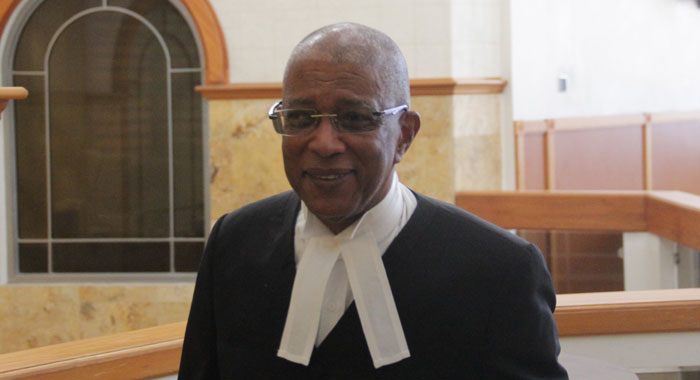 Acting High Court judge, Justice Stanley John will hand down his ruling in the election petition cases on March 21.

The main opposition New Democratic Party (NDP), which has filed the petitions, made the disclosure in a press statement on Thursday, citing the judge.

“As we have done over the three years of this matter, all of us in the NDP await the decision of the judge with vigilance and undaunted determination. While we have worked diligently and continue to hope for a favourable outcome, the decision is entirely in the hands of the Judge who presided over the trial,” the party said.

“We are, however, cognisant that whichever side prevails, this matter will be finally determined by the Eastern Caribbean Court of Appeal.”

Lawyer for the petitioners and the respondents will make oral submissions to the judge on March 6, at the specially constituted courtroom at the NIS Conference Room in Kingstown.

“There, they will explain clearly why the evidence and law support a decision in favour of Ben Exeter and Lauron Baptiste,” the NDP said.

“The entire nation should take note of these proceedings and as many as can make it to the courtroom on March 6th, must do so and witness our democracy on trial.”

The hearing of oral evidence in the long-delayed case ended on Tuesday, after seven days.

Exeter, who was the NDP’s candidate in Central Leeward in the Dec. 9, 2015 election is challenging the announced victory of the Unity Labour Party’s Sir Louis Straker in that district.