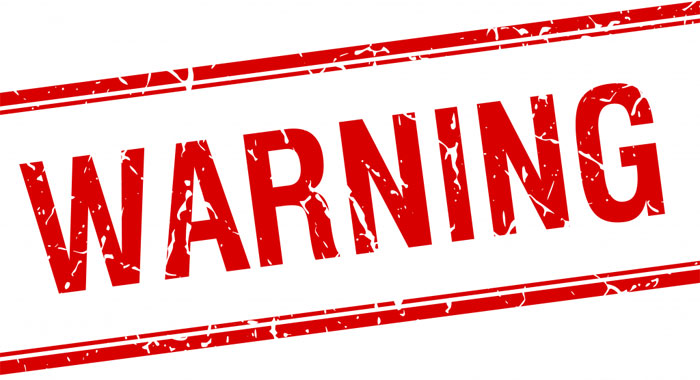 Police on Monday warned residents of St. Vincent and the Grenadines to be cautious when responding to persons knocking on their house doors, claiming to be in need of help.

“The Royal St. Vincent and the Grenadines Police Force wishes to alert the general public about a developing trend where assailants are knocking on the house doors of person(s) pretending to be genuinely seeking assistance or a favour,” the Police Public Relations and Complaints Department said in a statement on Monday.

The statement said that when the occupant(s) of the house responds to the knocking and opens the door, they are attacked or assaulted by the criminal who had claimed to be in need of help or a favour.

“In light of this, the Royal St. Vincent and the Grenadines Police Force advises the general public to exercise CAUTION whenever they hear a knocking on their door. Do not open the door unless you are doubly sure that the knocking is bona fide and you know the person who is knocking,” police said.