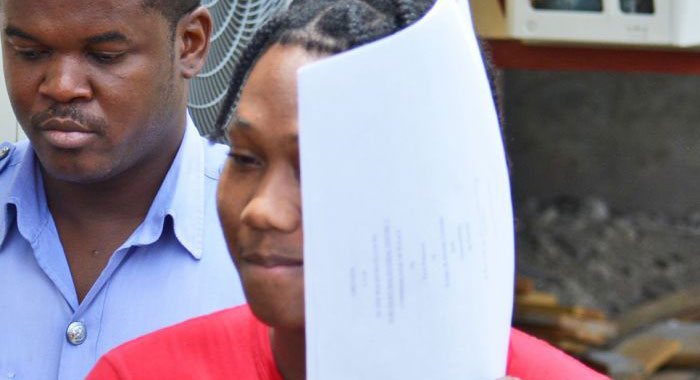 A 20-year-old Vincentian said to be from Chateaubelair, has been remanded to prison in Grenada until next Monday, on a charge of money laundering.

Paval Patterson was denied bail when he appeared before a magistrate in St. George’s on April 3, two days after he was arrested.

He is alleged to have had some $26,000 in bag he was carrying when police arrested him in Carriacou two days earlier.

The Grenada Informer has reported that Patterson was arrested moments after disembarking an inter-island ferry.

He was handed over to the Financial Intelligent Unit in Grenada, which later brought the charges against him.

Patterson was not represented when he appeared in court and the prosecution objected strongly to his bail, telling the court that he had no ties to Grenada and could be a flight risk if he were granted bail.

The accused man told the court that he has been in Grenada for two years and that he had entered the tri-island nation legally, through the island of Carriacou.

He further told the court that he is expecting a baby soon.

One reply on “Vincentian on money laundering charge in Grenada”