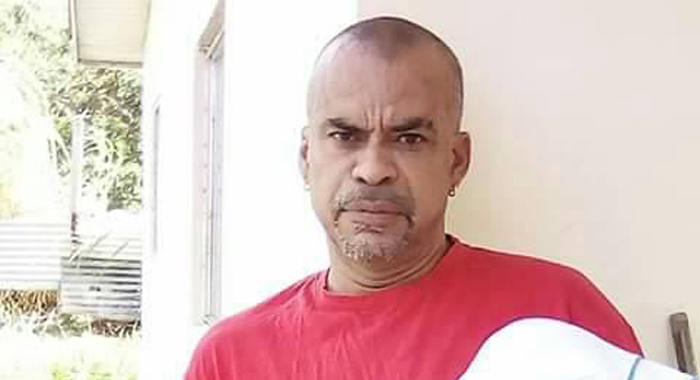 The man being held in connection with Sunday’s stabbing death of another man in Kingstown claims that he acted in self-defence, sources tell iWitness News.

Police, responding to a report, found Alex Bradshaw, a 52-year-old labourer, of Fountain, unresponsive on the sidewalk just outside the Coreas Car Park on Lower Bay Street around 9:20 p.m. Sunday.

Bradshaw has a stab wound to the chest, police said on Monday, adding that a 55-year-old man was in custody assisting with their investigation.

iWitness News understands that the man had stab wounds and said he sustained them during an altercation with Bradshaw.

The man is said to have gone for medical treatment for his wounds Sunday night.

On Monday, police said they were soliciting information from anyone that could aid with the arrest and prosecution of the offender(s) in the case.

Persons are asked to contact the Assistant Commissioner in charge Crime at 1784-456-1339 or the Officer in charge the Criminal Investigations Department at 1784-456-1810 or any Police Station/ Officer with which they are comfortable. All information will be treated with strict confidence.

Bradshaw has a criminal history and had been convicted of several offences, including wounding.