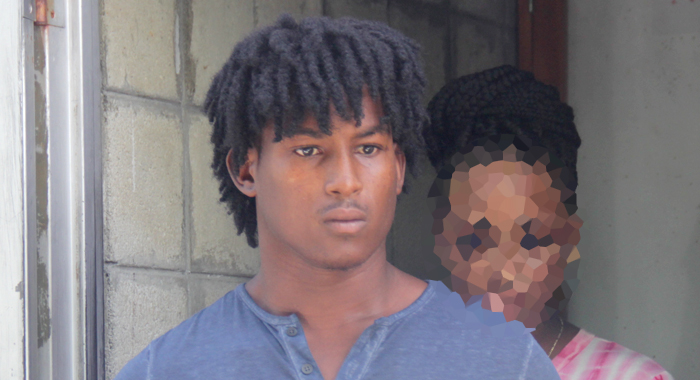 A 22-year-old man accused of beating his 79-year-old grandmother with a piece of metal pipe will receive an expedited trial.

On Monday, at the Serious Offences Court in Kingstown, Raffique Sargeant pleaded not guilty to a charge that he assaulted Idabel Sargeant, occasioning actual bodily harm.

Sergeant is alleged to have committed the crime on Sept. 19 in New Montrose, where he and his grandmother lived in the same house.

The matter was initially to be transferred to the Kingstown Magistrate’s Court, which has been without a magistrate since Sept. 2.

However, Senior Prosecutor Adolphus Delplesche told the Serious Offences Court that because of the age of the virtual complainant, he would like the trial to be expedited.

It was further noted both the woman and her grandson live in the same house.

When asked if he had anywhere else to live, the accused man said he would stay with his cousins in Edinboro.

He was granted EC$1,500 bail with one surety and was ordered to have no contact with his grandmother.

The trial has been set for next Tuesday, Oct. 1.

5 replies on “Man charged with beating grandma with metal pipe”