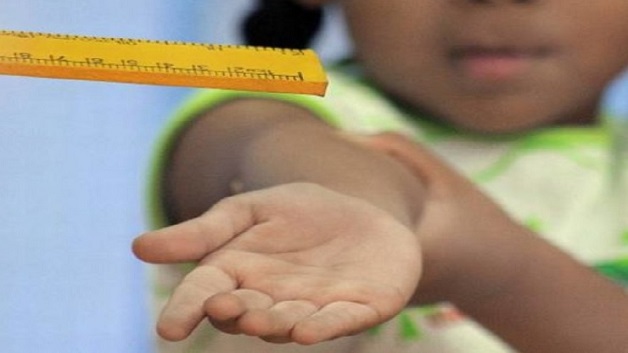 The recent spate of violence in St. Vincent and the Grenadines again raises questions about the value of corporal punishment, says Prime Minister Ralph Gonsalves.

Speaking on radio on the weekend, Gonsalves addressed the issue of settling differences.

“Do we go about and fight and hit one another and chop up one another? No! And that’s why I often wonder, those who advocate beating in schools as a socialisation or beating in the home, beating, beating, whether we are not engendering in young persons the idea that the only way to solve a problem is by giving licks,” the prime minister said.

He said corporal punishment “it is a complicated matter”, adding that some are of the view that persons should be whipped as a form of discipline.

“But we can’t solve things through violence and we are too quick, if we have a gun to pick it up and cutlass and knife. We gah to put down the gun and pick up the pen. The cutlass is to work land, not chop man and woman. The knife is to butcher cattle, not people. We have to get this – every time we get angry and want to do something violent, we have to think two times, three times, count, as they say, to 100, count to 10, to 20. I am imploring, I am begging people to have restraint and don’t commit these wanton acts of violence.”

Gonsalves was speaking in the context of recent spate of violence that has left one woman dead, another nursing injuries to her face as a result of a cutlass attack, and yet another whose life was threatened as she was beaten in a vehicle in unrelated incidents.

The prime minister said that he knows that the Church, school, and families, are preaching against violence.

“I know there are times when our families are also involved in this education, socialisation – [telling] the children not to hit one another.  I am wondering whether when the children are beaten and beaten so badly, whether that doesn’t leave a mark.”

Gonsalves said it is one thing to put in place the institutions, such as the laws and training for police, to deal with the consequences of all the violence.

“All of these things are important but it is to try and prevent the violence in the first place.  There has to be a trigger in the individual to say, ‘No, ah can’t do this.’

“So I want to lend my voice, yet again,” the prime minister said.