Waste to energy — a game changer? 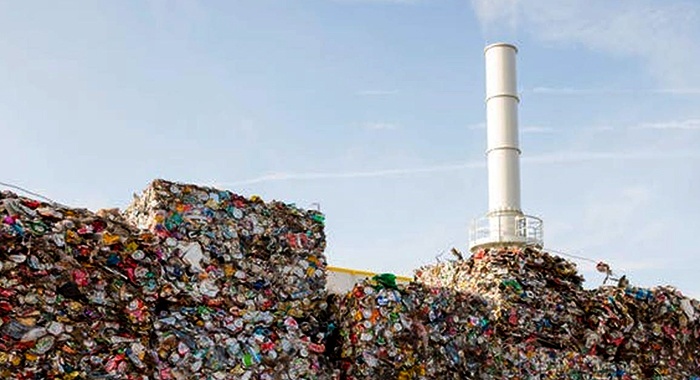 Garbage is waste material or unwanted things that come from homes, schools and businesses, which you throw away. Special days are usually allocated for the collection of garbage. We would carry the garbage at a pickup point, the garbage truck would remove the garbage and carry it at the landfill. At the landfill, the garbage is compacted and covered with soil and is left to decompose.

Have you ever thought that all this garbage can be turned into energy to generate electricity for our homes, school and businesses? Waste to energy (WTE) is the process where energy (typically heat and electricity) is generated using waste as a fuel source. The process involves waste being dumped from garbage trucks into a large pit. A giant claw on a crane grabs waste and dumps it into a combustion chamber. The waste is burned, releasing heat. The heat turns water into steam in a boiler. The high pressure steam turns the blades of a turbine generator to produce electricity. An air pollution control system removes pollutants from the combustion gas before it is released through a smoke stack. Ash is collected from the boiler and the air pollution control system.

Most countries, including St. Vincent and the Grenadines, get most of their electricity from oil. Oil prices usually fluctuate on the world market. For example, a war or a natural disaster can cause oil prices to increase. A CNN news article says oil prices surged above US$100 per barrel after Russia’s invasion of Ukraine, piling pressure on a global economy already reeling from rampant inflation. As oil prices soar, it means electricity bills would increase, which would cause households and businesses to dig deeper in their pockets to pay their electricity bill. Here are some advantages and disadvantages of waste to energy.

Disadvantages of Waste to energy:

One man’s trash is another man’s treasure. Should we in St. Vincent and the Grenadines and the rest of the Caribbean explore the possibility of having a waste to energy plant to reduce the high cost of electricity? Could this be a game changer?

One reply on “Waste to energy — a game changer?”