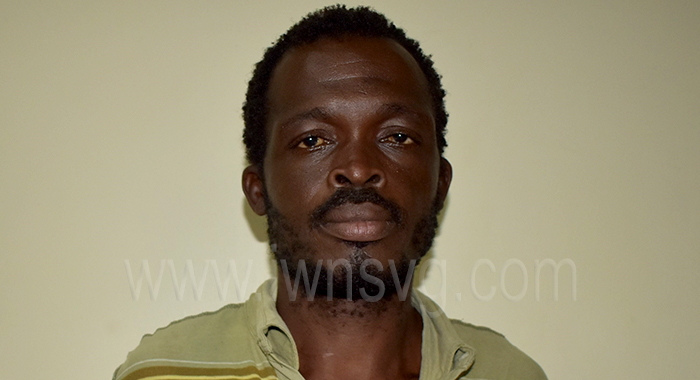 A New Grounds man has been charged with murder in connection with the death of his friend in the community about midnight Saturday.

On Tuesday, Jeremiah Bacchus was charged that on April 9, at New Grounds, he murdered Jeremiah Daniel of New Grounds by stabbing him on his chest with a pair of scissors.

Allegations are that the two men and two women were on their way home from an entertainment venue and walked until they got to an area several hundred feet from their homes.

The two women reportedly sat down in the shed in the area and one of the men urged one of the women to continue home, saying that they were already there.

The other man is alleged to have responded, “You want to block my scene or what? What’s going on with you?”

An exchange of words ensued with the men reportedly saying what they could do to each other.

During the exchange, Daniel was reportedly stabbed in the chest with a part of scissors and began bleeding profusely.

He subsequently fell and struck his head and was taken to the Georgetown Hospital by a passing vehicle.

He reportedly told hospital staff what had happened and later died.