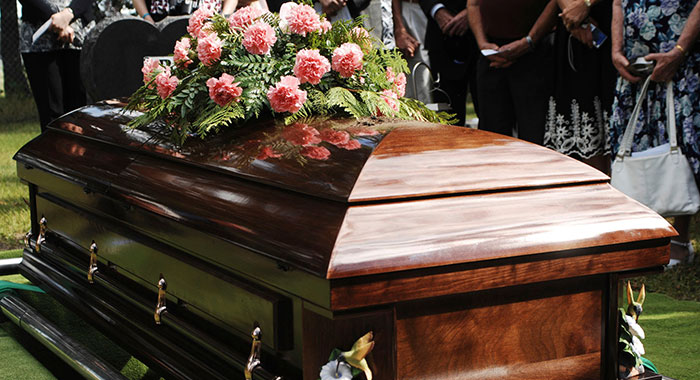 St. Vincent and the Grenadines has seen the unprecedented death of at least 14 teachers since 2020.

“Who is mentioning that? We’re not hearing anything from the CMO in terms of that,” Andrew John, the Teachers’ Union’s industrial relations and research officer said, adding, “For this year alone. We have already buried six of our teachers…

“… at no point have we seen the loss of so many of our teachers, some of them fully vaccinated who have passed on,” he said Sunday on the union’s programme on Xtreme FM.

“From 2020 to now, which is a period of … not even quite two years, we have lost 14. And I think just recently we lost another one of our teachers,” John said.

“This is unprecedented in our history. A matter of fact, when we visited the insurance last week, we had a meeting with them, myself and the president, and the guy pointed — he said that but a lot of teachers are dying.

“And he was wondering if is because they joined the insurance why they chose to die. But a number of our teachers and, one, we observed that a number of them coming down with cancer,” John said, as the union representatives discussed the vaccine mandate and its impact on teachers.

“And I can’t pronounce because I’m not a doctor but we have common sense, all of us, we have not seen this before. So, we can compare,” John said.

Last December, hundreds of teachers and other public sector workers were fired from their jobs for failing to take a COVID-19, as required by a law introduced by the government, amidst opposition from trade unions, the parliamentary opposition and other civil society groups.