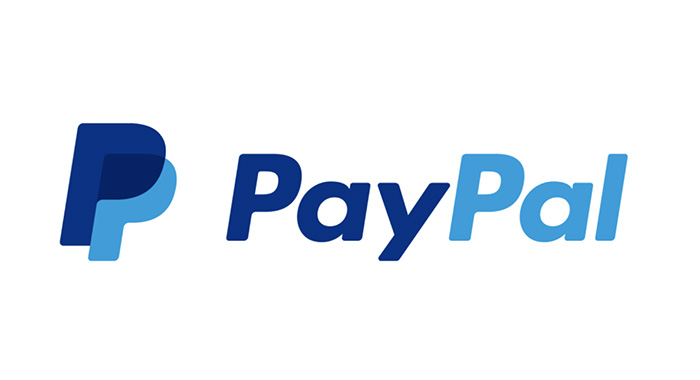 The Government of St. Vincent and the Grenadines has done all that PayPal asked in order to address the issue of residents of the country not being able to use some of the platform’s services.

“… the work is ongoing. On the PayPal front, we’re a little bit in the hands of PayPal themselves. But we’re doing as much advocacy as we can there,” Minister of Finance Camillo Gonsalves told a recent press conference.

He said the issue was also raised during his consultation with the business community as well as women entrepreneurs who received financing through a project by the Centre for Enterprise Development and the Government of Taiwan.

Gonsalves, who is also minister of economic planning and information technology, said that the government contacted Richard Nash, vice president and head of global government relations at PayPal, about the issue.

“… we indicated to the gentleman that St. Vincent and the Grenadines is not getting the same shake that other countries in the region are getting from PayPal,” Gonsalves said.

He said he indicated to the online platform that SVG was only asking for “consistency, that we should get the same thing that the others are getting in the Eastern Caribbean, in terms of their ability to purchase using PayPal, to make transactions”.

He said PayPal initially responded, saying that they believed there must be something different in the laws of SVG relative to the laws of the other countries.

“… we proved beyond a shadow of a doubt that all of us are operating under the same body of laws, that there is complete parity,” Gonsalves said, noting that those types of laws are drafted by the Eastern Caribbean Central Bank, and each jurisdiction just enacts them.

“So, there was a lengthy process by which we had to satisfy PayPal that our laws and Grenada’s laws and St. Lucia’s laws and Antigua’s laws were the same laws. And we did that.”

The minister said that the government also satisfied PayPal concerns about money laundering and terrorist financing.

“And we had our ambassador in Washington, engage very directly with Mr. Richard Nash, vice-president and head of global government relations at PayPal, and people’s headquarters are located in Washington, DC. So, we’ve had extensive discussions through our Washington ambassador, Ambassador Gilchrist and PayPal…”

He said that in the last correspondent, in July, PayPal “indicated that we have satisfied them as to the correctness of our position that everything is on the up and up in St. Vincent the Grenadines, and that he was then reverting to his people in PayPal.

“So, it’s nothing that St. Vincent and the Grenadines has to do from a legal standpoint or legislative standpoint. It is now just trying to get people to move as quickly as possible to make the changes in their own internal systems,” Gonsalves said.

He said that the PayPal representative “made the point that it’s not exciting to PayPal because when he looks at the countries nearby — Grenada, St. Lucia, Dominica — they’re not making any big set of money for PayPal. This is something that is not a big money spinner for them reaching out to us”.

Gonsalves said that Nash has said that he would follow up with the issue.

The minister further said Governor of the Eastern Caribbean Central Bank, Timothy Antoine has committed to follow up with the issue when he visits Washington this month for meetings of the International Monetary Fund and the World Bank.

“I asked him to advocate on our behalf with the officials at PayPal, because PayPal is in Washington, and the governor of the Eastern Caribbean Central Bank kindly consented to also put a little pressure on there. But that’s what we’re doing right now. It’s nothing that we have to do,” Gonsalves said.

Regarding the monetisation, by users in SVG, of online platforms such as Facebook and YouTube, the minister said there is “more work that has to be done there.

“And I don’t want to sit here and say I have a solution to it at the moment,” he said, adding that the government will have consultations with Rodney Small, who “has been leading the charge in the interactions with the government on behalf of creatives”.

The minister said he has also been discussing the issue with Minister of Tourism and Culture, Carlos James “who has a particular interest in the area as well.

“So, I don’t have an announcement for you right now but it’s something that we’re working on,” Gonsalves said.

One reply on “SVG waiting on PayPal to address access issues  ”