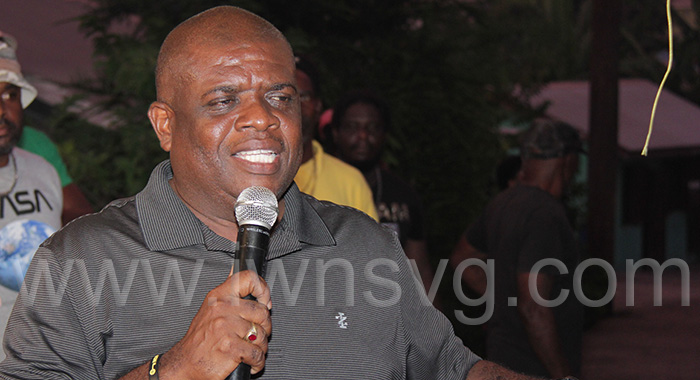 Former MP for North Leeward, Roland “Patel” Matthew has announced that he will not seek to contest the next general elections.

In 2020, after a contentious recount, Matthews, then a vice president of the main opposition the New Democratic Party (NDP) lost by one vote to the ruling Unity Labour Party’s (ULP) Carlos James.

He had retained the seat in the 2015 election by 12 votes, securing a second consecutive five-year term in office, when James, a lawyer, first made a bid to unseat him.

Matthew announced at an NDP meeting in his home town, Petit Bordel, Thursday night, that he will not contest the next election, constitutionally due in February 2026, NDP Chairman, Daniel Cummings confirmed to iWitness News.

Matthews further pledged support for the next NDP candidate for the district.

Matthews, a former educator, was elected to Parliament in 2010, defeating the ULP’s Dr. Jerrol Thompson, an infectious disease specialist.

Thursday’s meeting elected the executive of the Youth and Women’s arms of the NDP in North Leeward.

One reply on “‘Patel’ pledges support for new NDP candidate in N. Leeward”