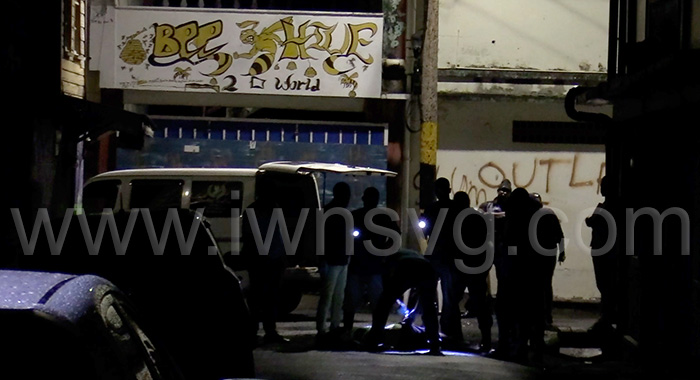 The Christmas celebrations in St. Vincent and the Grenadines have been sullied by two murders in two days, pushing the homicide count further past the record set in 2016.

On Monday, Boxing Day, Mikhail Charles, was gunned down in Paul Avenue by an unidentified assailant.

iWitness News is not aware of any links between the shooting.

Charles’ slaying comes one day after that of Oswald “Bagga Bread” Brereton, 30, whose body was found in his patio in Belair around 12:10 a.m. on Christmas Day with what appeared to be gunshot and chop wounds.

Brereton’s death follows that of Burnet Bramble, 59, of Lowmans Leeward, whose body was found in bushes around 8:15 a.m. Thursday with what appeared to be injuries to the head.

The killings over the Christmas holidays have taken the homicide count in St. Vincent and the Grenadines this year to 42 — two more than the record set in 2016.

Police are investigating the killings and shootings.