Disparity in justice in St. Vincent 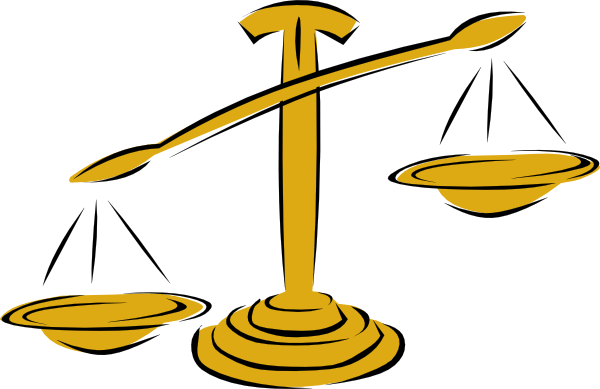 Mr. Arnhim Eustace, in regard to the Jozette Bibby-Bowen case, is inferring that only one set of people is held accountable in accordance with the law in Vincy.

Several individuals that are supporters of both major parties, ULP and the NDP, have reportedly broken the law and have not been prosecuted. Mrs. Jennifer Eustace, wife of Mr. Arnhim Eustace, who reportedly dragged two sheep, which resulted in the death of one, was never charged for a crime under the law against cruelty to animals that was enacted in 1947 and amended in 1988, and she was never prosecuted.

Nigel “Nature” Stephenson a candidate on the NDP ticket who is running for elected office, drove his vehicle without insurance for several years, even after he was reportedly involved in an accident in Questelles whereby the police in Questelles failed to arrest him.

Mr. Luke Browne, who is a candidate on the ULP ticket, drove his vehicle for several years without a valid driver’s license and was not charge either. Hans King reportedly used obscene language on Facebook in reference to Jerry S. George and he was not charged with a criminal office, as Ms Jozette Bibby-Bowen was when she used allegedly used obscene language on Facebook.

Mr. Eustace himself disclosed that he had information about the alleged would be murder of Roger Bramble in Sion Hill. However, he failed to report the information to the police and Mr. Bramble was eventually killed. But, Mr. Eustace was not investigated as to why he withheld information leading to a man’s death.

As a Vincentian, I am certainly appalled and concerned that there seems to be such a disparity in regard to enforcement of the law whereby, the rich is treated as if they are above the law and only the poor suffers the penalty of the law.

Mr. Eustace, as an elite member within the society certainly benefits from this disparity and therefore, he is not qualified to speak on the behalf of the poor. For him to attempt to frame the disparity as a political one rather than one based on socio-economic status is the most disingenuous and offensive insult to poor people who must pay the price while, rich individuals such as Mrs. Eustace who are an elitist class are not held to account for their behaviour.

3 replies on “Disparity in justice in St. Vincent”