Are AA flights from Miami to SVG yet another game changer? 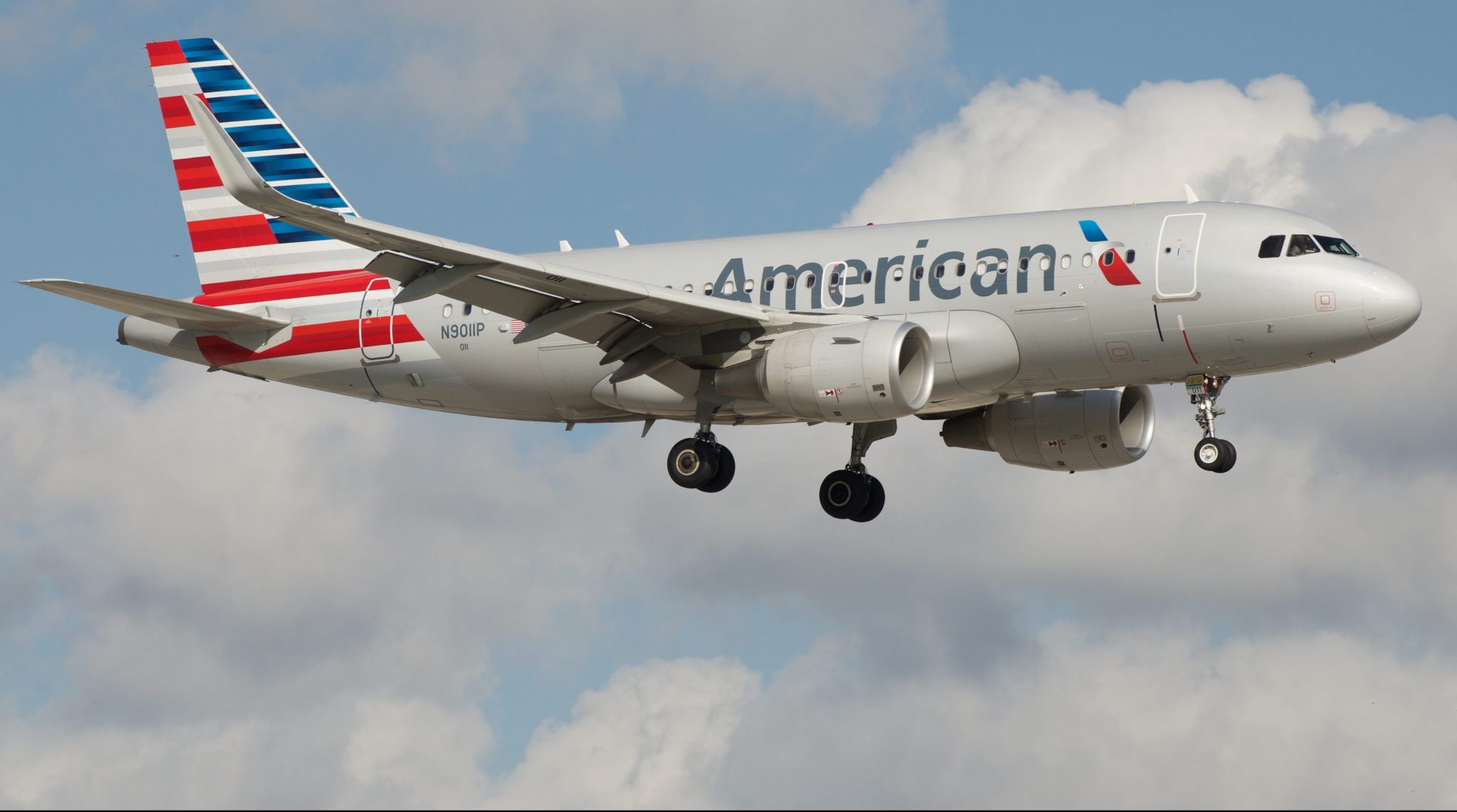 It’s getting hard to keep up with all the “game changers” in little SVG.

First, there was the construction of Argyle International Airport; then there was the announcement that Air Canada would be flying to the new airport; next, we heard that a geothermal project — in a country where free solar power is the most economical way to go — would be an energy game changer; after that, it was medical marijuana; next came fruit drying; now a weekly American Airlines nonstop flight on a tiny plane is yet another game changer.

All these game changers are making my head spin!

Still, this latest game changer really takes the cake when it comes to prevarication and deception. This is because it is an unapologetic repudiation of the rational for constructing the so-called game-changing AIA.

Recall that the primary goal of AIA, as enunciated by Prime Minister Dr. Ralph E. Gonsalves in an “historic” speech in 2005, was that:

In the same speech, Dr. Gonsalves also argued that, “… air access difficulties constitute a practical brake on the movement of our nationals who reside in North America and Europe in returning to their homeland as frequently as many of them would like.”

He also referred to, “… the integration of the economy of St. Vincent and the Grenadines with those of the OECS, CARICOM, the wider Caribbean, Latin America, North America and Europe [which] is limited to the extent that there are huge restraints in air access. Foreign investors often shy away from St. Vincent and the Grenadines when the limitations of air access arise due to the absence of an international airport.”

No evidence was given to prove that overseas nationals were constrained from visiting our homeland because they had to transfer through Barbados or Trinidad — often after first transiting through other hubs if they lived far from London, New York City, or Toronto — or to explain why scores of foreign investors were more than eager to invest in SVG’s sugar industry two centuries before the invention of the airplane, or to justify the zeal of many investors to build light-assembly factories on the mainland during the 1960s and 1970s.

Like all the other undocumented assertions justifying the construction of AIA in the same address, no evidence was presented that our people in the diaspora were prevented (the meaning of the term “a practical brake”) from “returning to their homeland as frequently as many of them would like” because they would have to briefly and conveniently transit through comfortable and spacious airports in Barbados and Trinidad, especially when so many of them had to overnight in London, New York, or Toronto, a far greater “practical brake” that still exists even with the completion of AIA.

Incredulously, this “practical brake” is now seen as virtue of the new service from Miami scheduled to begin on Dece. 22, 2018.

The first question to ask about this announcement is why American Airlines isn’t flying out of the huge market of New York City instead? My answer is that the airline’s market research, which included a study of our paucity of mainland attractions, showed that the New York and surrounding area was already saturated by a weekly Caribbean Airlines flight carrying 154 passengers.

The more important question to answer is why is this new American Airlines service, extolling connecting gateway flights from as far away as London, a game changer when Prime Minister Gonsalves has been preaching since 2005 that AIA would offer nonstop flights from around the world to address the inconvenience of having to stop-over, even night-over, on the way to St. Vincent from distant places, something that he has claimed was retarding our tourism development?

We had an excellent gateway for decades. It is called Barbados, which has a much larger, more elegant, and far better featured Grantley Adams International Airport than the pint-sized, budget-level airport at Argyle.

In a flash, what was long seen as a humiliating and inconvenient in-transit nuisance holding back our tourism development has been transformed into an “excellent gateway” delight for overnighting in or transferring through on the way to Argyle. How is this any different from transferring through Barbados or Trinidad to what was a perfectly suitable airport at Arnos Vale, a facility that exactly met our limited mainland tourism potential?

I say that you can’t have it both ways: either transferring from one city to another is an inconvenient hardship dissuading people from visiting St. Vincent or it is a convenient and “excellent gateway” to St. Vincent from places like London, England, 4,416 miles from Miami.

Still, this equivocation does not fatally negate that the primary goal of AIA has always been to attract foreign tourists, the same function allegedly played by international airports across the Caribbean even when this stated purpose is confronted by the contrary reality that world-renowned tourist islands throughout the region and many more across the world are serviced only by regional commuter planes or ferry boats.

So, how many new tourists will actually avail themselves of this new service? Unfortunately, not many.

First, the total number of passengers, if all seats are sold on the 128-seat planes, would total 6,656 per annum.

Since half the flights would be outside the normal tourist high season (November-April) when seat occupancy rates could reach 90 percent (based on the figures for Air Canada’s 2017-18 flights from Toronto during an even shorter high season) and since very few Vincentians, the cohort that made up at least 80 per cent of nonstop international passengers since AIA began operating on Feb. 14, 2017, live in the areas the new American Airlines service is meant to attract, I generously predict that no more than 60 per cent of seats would be sold on an annual basis.

This would add no more than 4,000 visitors a year. Even if an astonishing 50 per cent of these people are genuine tourists headed to a resort or hotel on the mainland (as opposed to the Grenadines where most of the foreign visitors on this year’s Air Canada flights headed by ferry boat or commuter plane), this would add only 2,000 people to our hospitality industry.

If half of these genuine tourists would not have travelled to St. Vincent in the absence of this direct service from Miami, this reduces the number to 1,000 game-changing holiday passengers. This translates into less than three people a day.

This is the 72nd in a series of essays on the AIA folly. My other AIA essays are here.

33 replies on “Are AA flights from Miami to SVG yet another game changer?”