NDP denied use of Owia school for ‘Arrowroot Forum’ 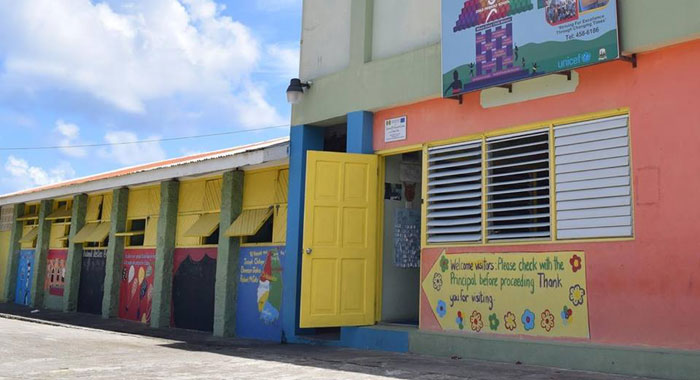 The main opposition New Democratic Party (NDP) has been forced to postpone its Arrowroot Forum, scheduled for tonight (Tuesday) in Owia.

The party took the decision after failing to secure an appropriate alternate venue in the wake of the decision by the Ministry of Education to deny them the use of the Owia Government School.

“The Ministry of Education denied permission for us to use the Owia Government School for this important and timely event. The school was the most suitable facility in the community for such a large public event,” the NDP said in a press statement Tuesday afternoon.

“It is unacceptable in a free, democratic society, that the main political party that forms the official Opposition in Parliament, be denied the use of the public school building for such an important event. The Arrowroot Forum is intended to be of benefit to farmers and, indeed, the country in general.”

The NDP said that efforts were made to secure an alternate suitable venue, but for various reasons “including the climate of fear that pervades this country, we were unable to do so in time for today’s event”.

The party said the forum has been postponed for a later date in Owia and the details will follow in a timely manner.

“The NDP remains committed to the cause of listening to all Vincentians, understanding their challenges and together developing a framework by which we can make St. Vincent and the Grenadines work for all,” the party said.

The decision by the Ministry of Education to deny the NDP use of the school comes two weeks after the NDP suffered a public relations black eye after the hosting of its 40th convention at the Greiggs Primary School.

The school was closed for a second day, on June 6, because of garbage left at the facility.

The party accused those involved in deciding to close the school for a second day of being involved in politics, saying that they had not been told about the garbage situation on June 5, when the toilets were removed.

Prime Minister Ralph Gonsalves has used his press conference last Thursday to criticise the NDP over the delay in the removal of the portable toilets.

He, however, remained silent on the dilapidated conditions at the school that pre-dated and that prevail beyond the day of the convention.

The NDP’s Arrowroot Forum was billed as “a platform for arrowroot farmers to voice their plight and identify the challenges and current issues within the industry that impact their lives”.

The NDP said that it would be an opportunity to “listen to the concerns and solicit ideas from the farmers on how to revitalize the arrowroot industry”.