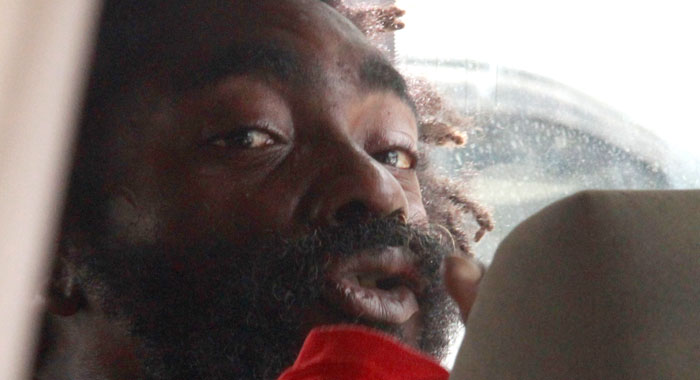 A 43-year-old man whose two-month jail sentence for stealing two bunches of bananas set off a storm on social media earlier this year has been charged with possession of agricultural produce suspected of having been stolen.

On Monday, Alwin Westfield, of Rose Place, pleaded not guilty to a charge that on Friday, Nov. 23, at North River Road, Kingstown, he had in his possession 68 green mangoes, 46 limes and a quantity of ginger, reasonably suspected of being stolen or unlawfully obtained.

Westfield was granted EC$1,000 bail with one surety during his arraignment before Senior Magistrate Rickie Burnett at the Kingstown Magistrate’s Court.

He was ordered to return to court on Jan. 22 for trial.

In May, Burnett jailed Westfield for two months after he pleaded guilty to stealing two bunches of bananas from a woman’s farm in Edinboro on Dec. 12, 2017.

He also has other convictions for similar crimes, including the theft of mangoes from Imani Pre-School in 2016.

The two-month sentence set off a wave of criticism on social media, with many persons saying it was too harsh for the repeat offender.

3 replies on “Banana thief charged with possession of produce”