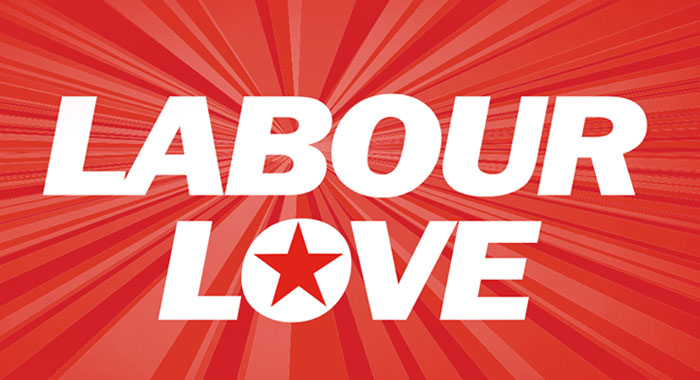 I was a ULP supporter who over the years ignored the cries of the oppressed. My household, my brothers and their households were also supporters of the ULP. Never once did I predict that I would become a victim of vindictiveness and spite meted out by government officials.

I started working two years ago with a construction company by the name of Bally & Bally Investment Ltd. When I started working, my boss never once asked me which political party I’m support but he figured it out as time went by and ever since we’ve always had a respectful debate on political matters.

Over three years, the company created employment for 80 persons. It also provided work for truckers, block makers, and provided business for many hardware stores in Kingstown.

However, because of political malice and spite, it will be difficult for the company to continue this trend. I’ve seen documents (tenders results) that clearly shows where Bally & Bally was the lowest qualified bidder on a lot of projects and was not given even one because of what transpired between the CDB and the Government of SVG in reference to the river defence works at Yarabaqua, where the CDB stopped the financing of that project as a result of Bally & Bally writing to them about the flawed tendering process, which apparently was the truth as reflected in the CDB’s decision.

Bally & Bally put in a bid for the Georgetown coastal defence works (site A& B) for $16,000,000 and they were the lowest qualified bidder but the job was given to a St. Lucian company for $25,000,000. To rub salt in the wounds of Vincentians, the St. Lucian company brought in all their equipment, trucks, etc. This job involves a lot of machinery so not much manual labour is required. Therefore, if we do the maths, almost all of that money will be going back to St. Lucia (unless someone or an organisation is getting a huge cut back).

For the coastal defence works in San Souci, Bally and Bally’s bid was also the lowest: ($8,183,054.35). They were qualified to do the job but because of spite, the bid was never put to the Tenders Board because of a missing signature that could have been rectified in about five seconds. Four more bids by Bally and Bally were also rejected even though they were the lowest qualified bidder, they are:

3. The Yambou & Teviot river defence and river training works; and,

Now this is sickening and heart-breaking to say the least. Officials must learn to be more professional and give unto Caesar what is Caesars’. If the man won the contracts, give them to him. I’ve always heard my boss saying that a quarter of a loaf is better than none so when the others are putting up huge mark-up, he settles for a reasonable profit and our company’s money circulates right here in the local economy.

Because of the selfishness of some unprofessional bureaucrats, workers like me will be going home and our families on the breadline.

Do these people ever stop to think about the bigger picture when they act like this? There is a domino effect. It’s not only affecting Cameron Balcombe; it affects me and my family, the other workers and their families, the truckers (because unlike some construction companies that bought trucks, our company prefers to give jobs to the local truckers), the block makers, etc.

I don’t want to line up for Poor Relief. I want to work. I got up everyday knowing I am doing something with my life and skills. What now? God help us all.