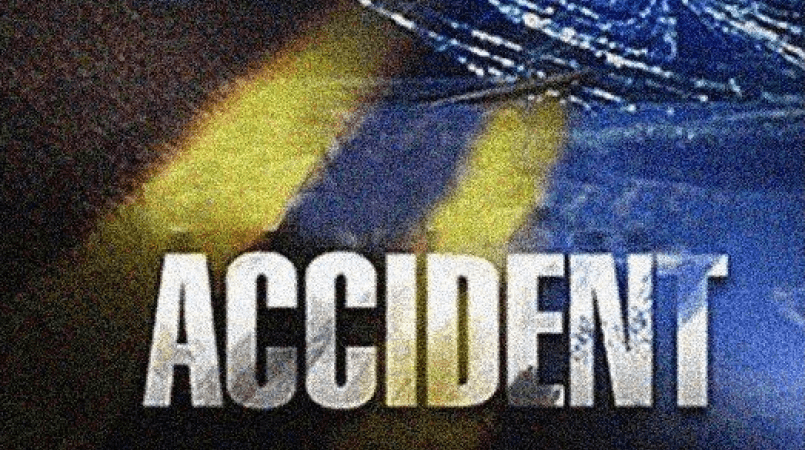 The number of persons who have died as a result of road incidents in St. Vincent and the Grenadines in 2015 has risen to 25.

Police said on Monday that pedestrian Nicholas Lewis, 47, of Edinboro, died at the Milton Cato Memorial Hospital on Dec. 22, four days after he was injured in a motor vehicle accident on Grenville Street, Kingstown.

Police say the accident on Dec. 18 involved PU 985, owned by Sharon Nash and driven by Rondean Nash, both of Layou.

Police also said on Monday that they are investigating a Christmas Eve motor vehicle accident that resulted in the death of 51-year-old Diamond resident Francis Thomas.

The accident, which occurred at Ratho Mill, involved H 485, owned and driven by Thomas.

Police say the vehicle was travelling toward Prospect when it overturned and the driver fell out and sustained injuries to his head.

He was taken to the Milton Cato Memorial Hospital, where he died.

To date, there have been 15 accidents, which resulted in 25 deaths this year, police say.

These accidents included the Rock Gutter tragedy, which claimed the lives of seven students on Jan. 12; the death of three members of a the Johnson clan of Spring Village when a car went over a cliff in Coulls Hill on June 28, and the death of two Park Hill residents in an accident at Ratho Mill on Nov. 27.