The Argyle Airport prophecy: what the numbers say 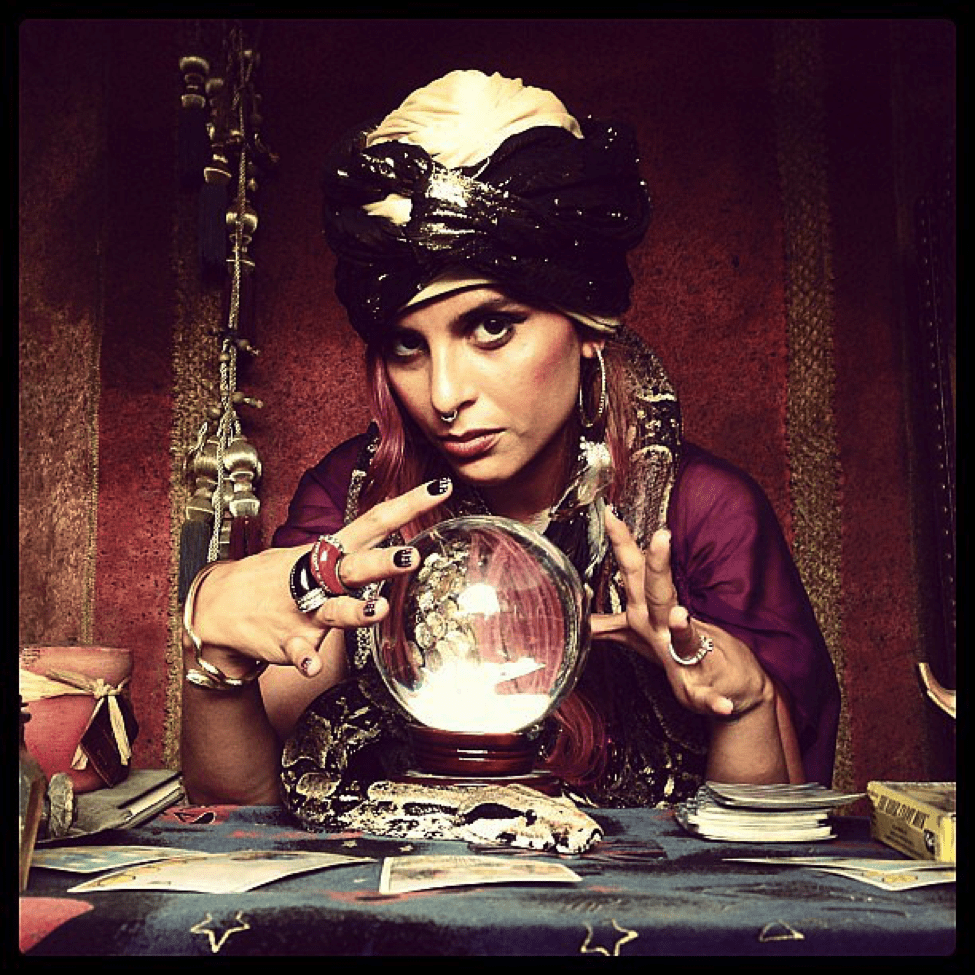 In the next few instalments of my extended series on the Argyle International Airport (AIA) project, I examine what visitor arrival numbers in St. Vincent and the Grenadines (SVG) between 2001 and 2015, compiled from official arrival statistics kindly supplied to me by the SVG Tourism Authority (see Table 1 below), some of which are also available on their internet site, supplemented by Eastern Caribbean Central Bank tourism numbers, suggest about the future growth of the country’s hospitality sector. In particular, I try to predict, with qualification, the future of arrival levels supposedly fuelled by the operation of AIA.

My main qualification is that even though thousands of books in every possible field of study have been written over the ages guessing what the future holds in one area or another, such efforts have generally ended in failure or have been “proven” to be based on chance alone. It is easy to see why trying to predict a bright and sunny future — fortune telling, if you will — is so untrustworthy by looking at attempts to understand the past: if so much remains unknown about things that have already taken place using archaeological, historical, experimental, or other means, and if countless studies of previous events or processes have subsequently been overturned by newly discovered data or using better research tools, how can we possibly prophesy what the future will bring?

The notable exception is the operation of scientific laws that govern future events which, for example, allow the prediction with 100 per cent certainty exactly when the sun will “rise” every day any place on earth.

Prophecy in the highly uncertain field of human endeavour is much more problematic since it is not governed by infallible scientific theories.

Economic predictions are among the most fallible of all. How many economists accurately predicted the global economic recessions of 1975, 1982, 1991, 2009, or the Great Depression of the 1930s? How many knowledgeable pundits forecasted the plunge in oil prices that began in the second half of 2014?

For the Vincentian people, by far our most important economic prediction was the one made by the Honourable Prime Minister Dr. Ralph E. Gonsalves in his Aug. 8, 2005 “historic speech” announcing the construction of AIA. Stripped of its lofty rhetoric, the Prime Minister prophesied that the economic development of our country depended on building AIA when he argued:

“… it is clear to the ULP [the governing Unity Labour Party] administration and its leadership that the full realisation of the potential of our country’s growth and development hinge on an international airport, among other vital considerations.

The speech’s most important words were “it is clear” and “demand,” unequivocal predictions that our country’s future growth and development would be guaranteed by building AIA.

How should we judge the accuracy of this prophecy?

The very construction of the airport is the first signs that this prophecy is highly questionable. One empty promise after another about its costs, funding, and completion, the last broken pledge occurring not only annually in 2011, 2012, 2013, 2014, 2015, and 2016 but chronically bi-annually or even monthly towards the end of the same period, have severely damaged the Prime Minister’s credibility, particularly his psychic powers. The prediction of an Easter 2016 completion has now morphed into an August 2016 guarantee which, based on this track record, is likely to evolve into yet another false prophecy.

Though trying to predict the economic future is an intrinsically foolhardy endeavour, this does not mean that all such predictions are intrinsically false, only those unconnected to credible information or associations. The most accurate predictions are based on: (1) known causal connections (e.g., a rise in the price of discretionary consumer goods normally results in their reduced consumption); (2) past performance (e.g., price controls result in a shortage of the restricted goods); and (3) comparative analysis (e.g., the results of industrialisation in one country teaches us about industrialisation in a similar country).

My aim is to use data from each of these three sources of prediction to guess what the completion of AIA portends for our own economic prospects of substantially higher tourist visits, the main goal of the airport project.

Taken together and separately, the figures in Table 1 below do not bode well for the success of Argyle International Airport, when and if it is completed and fully operating.

Overnight airline passenger arrivals peaked in 2006 and have been stagnant or in decline ever since. In 2015, they were nearly 7 per cent lower than the average of the 14 previous years. What needs to be asked is whether this is a result of the absence of an international airport, on the one hand, and whether AIA is both necessary and sufficient to turn these declining numbers around, on the other.

Cruise ship passenger visitors have seesawed much of the time, reaching a peak in 2009, but have declined ever since. In 2015, they were some 14 per cent lower than the average of the previous 14 years. What does this tell us about the prospects for the success of AIA?

Yacht visitors have shown a steep decline over the entire 15-year period: in 2015, they were a whopping 48 per cent lower than in 2001. Overall, the 2015 numbers were almost 26 per cent lower than the average of the 14 previous years. Again, we must ask what credible predictions can these numbers predict for the growth in airline visitors resulting from the completion of AIA?

Overall, total visits to our country declined by nearly 14 per cent comparing 2001 with 2015. In 2015, they were around 15 per cent lower than the average of the 14 previous years. The question is whether our mainland is even capable of substantially raising our tourism numbers?

The Prime Minister’s position — supplemented by tourism predictions from the Minister of Tourism and other officials — is that these figures, or at least the air arrival portion of them, would improve substantially with the building of an international airport at Argyle: their collective prophecy is that “it is clear” that the spending by thousands of new visitors landing at AIA would improve our economic growth and development enough to make the expense of building and servicing the airport worthwhile from a cost-benefit perspective.

These arrival figures, whether for each category, each year, or taken together lack causal, historical, or comparative evidence to “demand” this will happen. On the contrary, they show that AIA has been the most wasteful and costly project in our young nation’s history.

Grounds for this assertion will be presented in subsequent essays.

This is the 27th in a series of essays on the folly of the proposed Argyle International Airport.

7 replies on “The Argyle Airport prophecy: what the numbers say”